The Syrian and Russian Coordination Committees on the return of the Syrian Refugees affirmed that the large majority of Syrians in neighboring countries want to return to their areas liberated from terrorism, but the obstacles put by the US prevent them from return.

The two committees added in a joint statement that Syria and Russia are determined to continue work with the aim of providing various assistance to secure the voluntary and safe return of the displaced to the homeland and to provide good living conditions for them in the country, which led to the return of large numbers despite the obstacles put by the American side.”

The statement reiterated that “the territories occupied by the US forces in al-Tanf area on the Syrian-Jordanian border and east of the Euphrates are witnessing violations of all basic human rights norms and disregard for the needs of the civilian population living in the camps of the displaced, as the situation of the Syrian citizens in al-Rukban and al-Hawl camps is approaching the humanitarian disaster and worsening due to Corona epidemic and economic sanctions.”

The statement concluded by calling on the international community to put pressure on the American side which prevents from stabilizing the situation in Syria and to lift the illegitimate sanctions imposed on it.
Golan Times 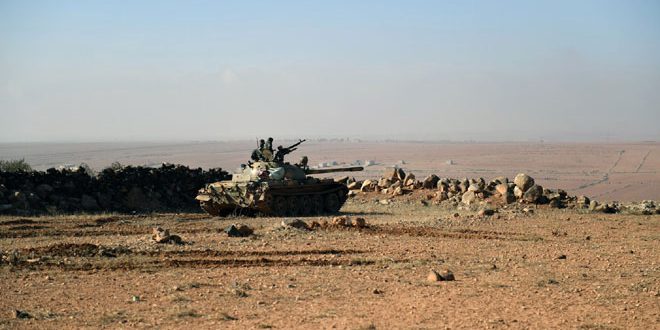 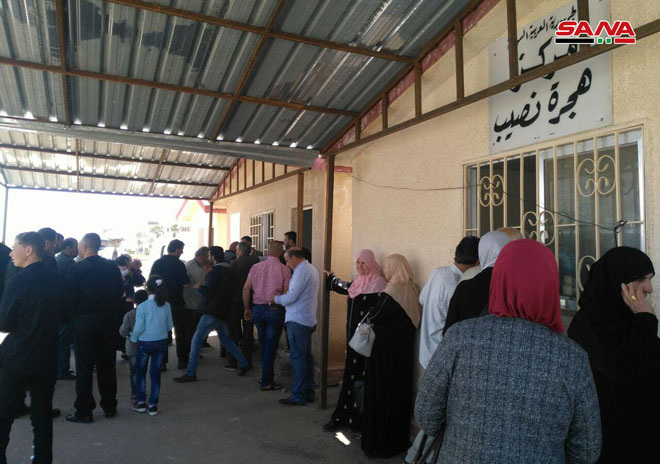