Turkish occupation forces and their mercenaries of terrorist organizations renewed on Saturday their attacks with rocket and artillery shells on a number of villages in northern Aleppo countryside.

A reporter said that several rocket and artillery shells, launched by Turkish occupation forces and their mercenaries, fell on the villages of Daghlbash to west of the city of al-Bab, Ayn Daqnah , and the vicinity of Meng Military Airport, Mara’anaz and Okaiba, north of Aleppo city .

The reporter indicated that the attacks caused material damage to private and public properties.
Golan Times 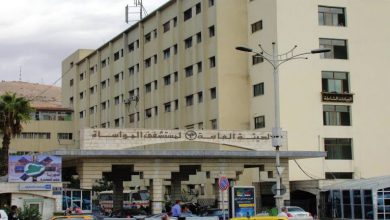 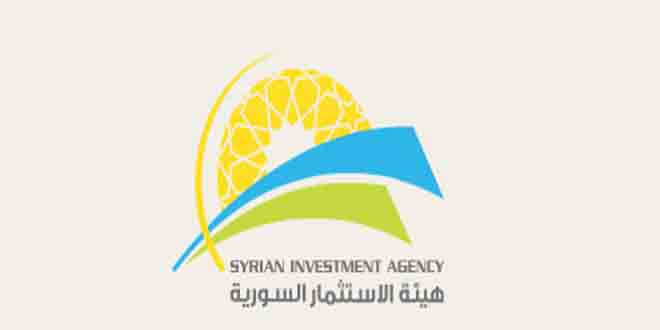 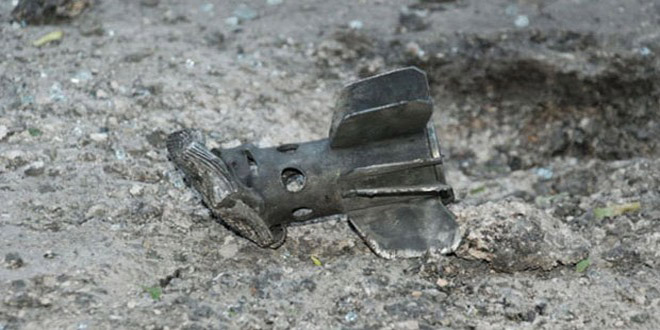