A militant from the US occupation forces-backed QSD militia was killed and another was injured in an attack on their car in al-Yarubiyah area in Hasaka countryside.

A reporter in the countryside of al-Yarubiyah said that the attack targeted a car carrying a group of so-called “public security” affiliated to QSD militants in the surrounding of al-Thamriya village , south of al-Yarubiyah, killing one militant and injuring another.
Golan Times 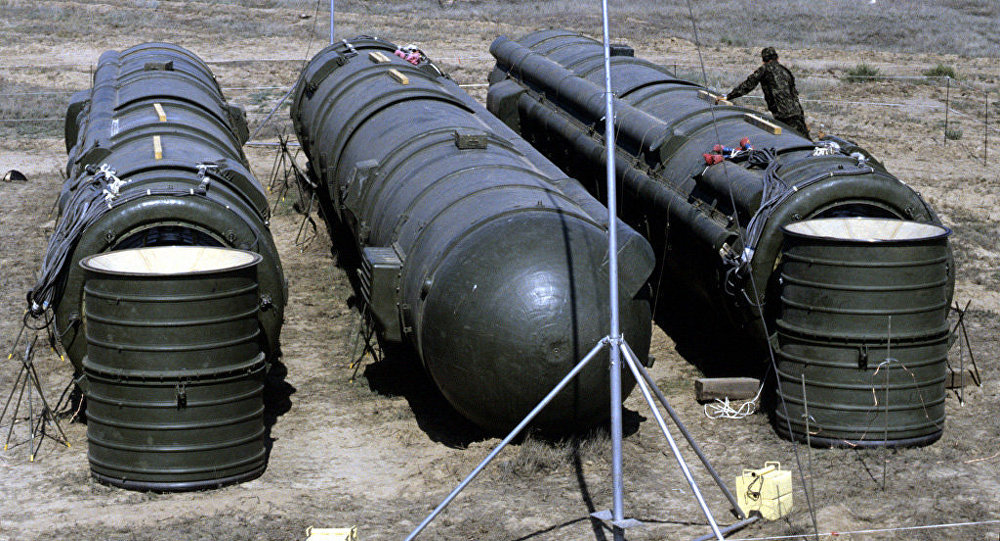 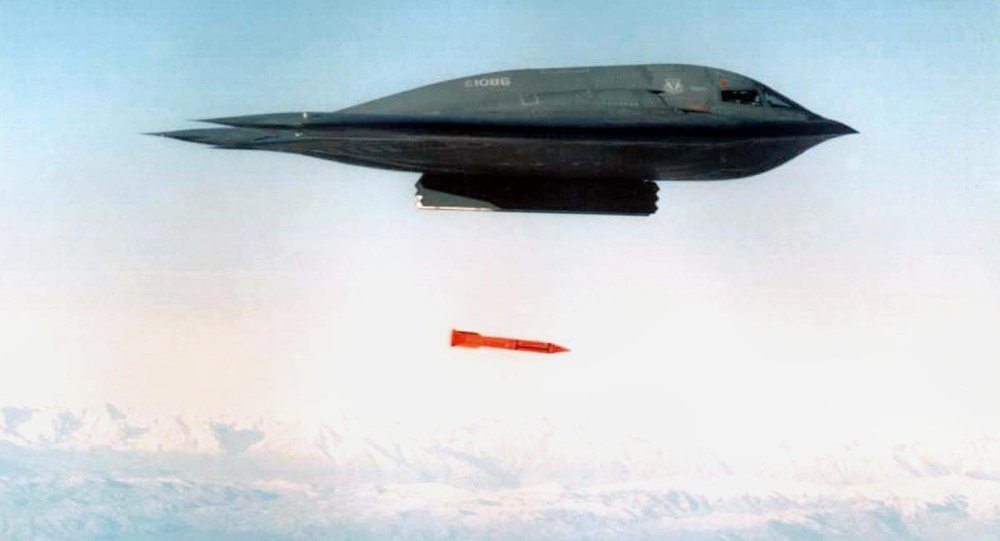