The Euphrates River witnessed a significant drop in the water level during the last few days as a result of the Turkish regime seizing of large quantities of river water, preventing it from flowing towards Syria, which affected the living and agricultural situation in the countryside of Raqqa and Deir Ezzor.

The hostile step of the Turkish regime comes in the framework of its continued attacks on the Syrians, as its terrorists positioned in many villages and towns near the borders loot the property and agricultural crops of the people.
Golan Times 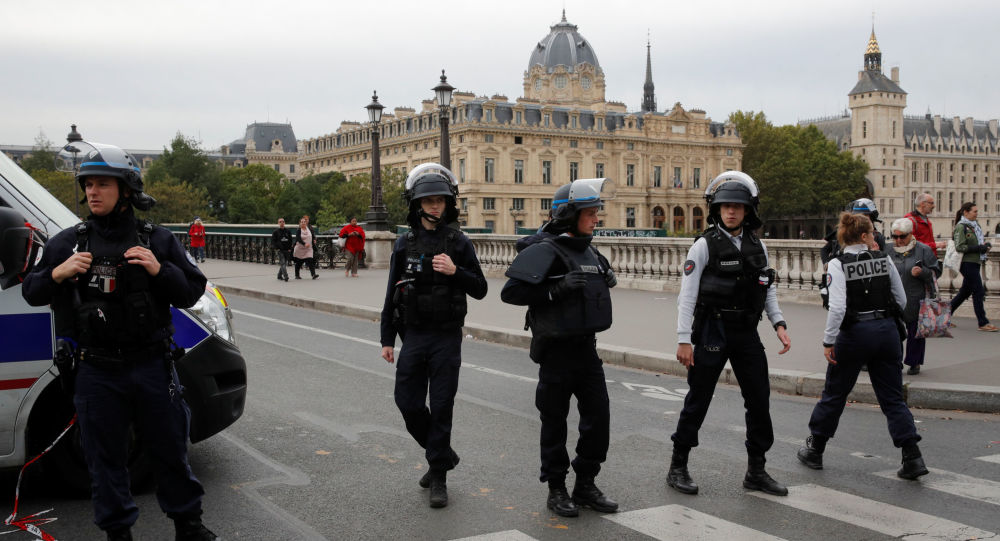 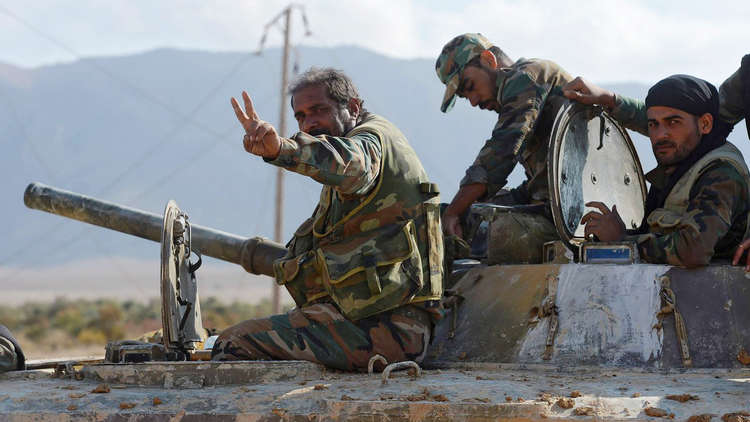 Russian Source: No traces of toxic substances use or infected persons found in Douma 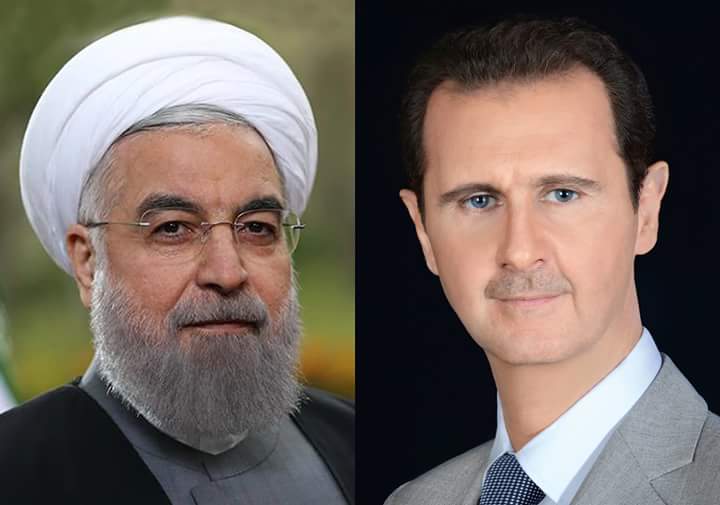