A citizen was martyred in landmine blast left behind by Daesh terrorist organization in farms of Rahjan town in the vicinity of Salamiya town in Hama countryside.

A source in Hama Police Command said that a land mine left behind by Daesh terrorists went off in a private car in farms of Rahjan town in Salamiya countryside, claiming the life of a civilian and causing material damage to the car.

On Monday, a citizen was martyred in landmine blast left behind by terrorist organizations in farms of Jubbayn village in Hama northern countryside.
Golan Times 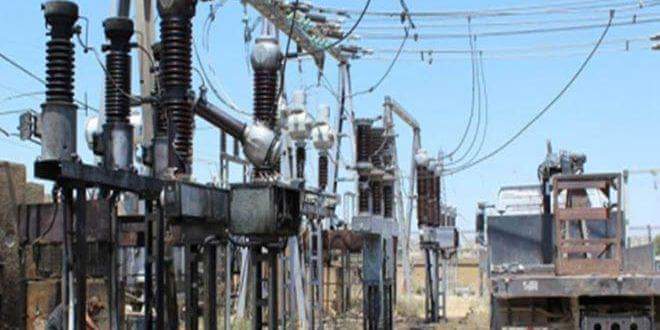 Power Outage in Daraa City Due to Terrorist Attack 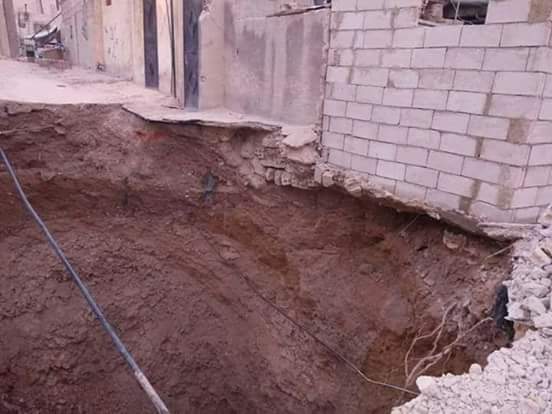 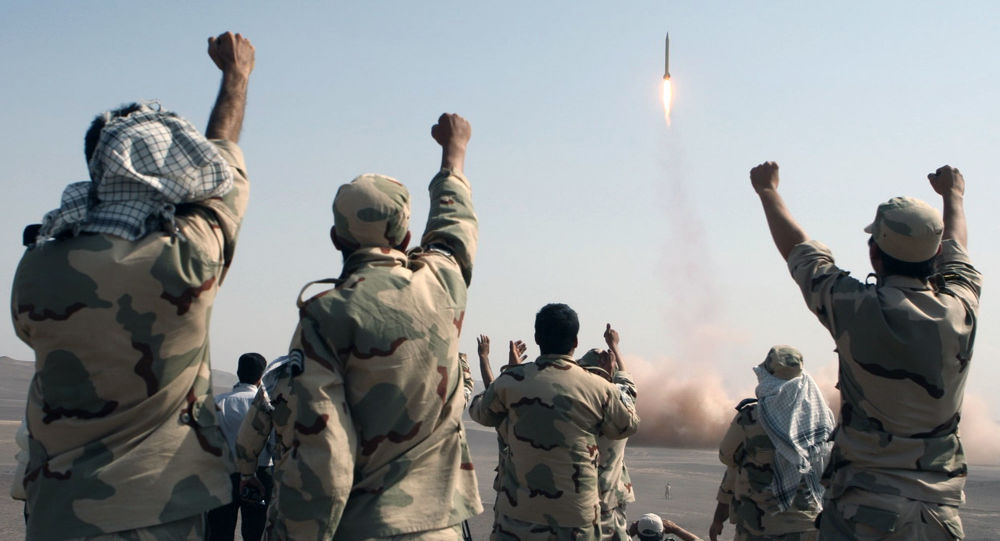 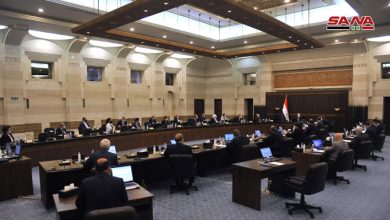