President Bashar al-Assad visited on Monday a number of facilities and factories in Hassiya Industrial City, some of which were established within difficult circumstances during the war on Syria and had a role in supporting the national economy and securing an important part of the Syrian market needs in various fields. 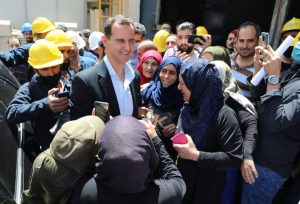 During the visit, the president met with workers, technicians and factory owners, and held talks with them about the production process, its requirements and ways to support this process, stressing that increasing production is the most important goal for the progress of the economy and the investment of the available human and technical energies. 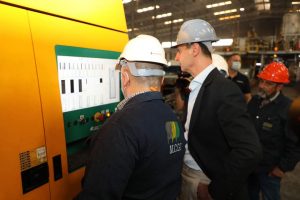 The president considered that a country that does not produce is not an independent country. 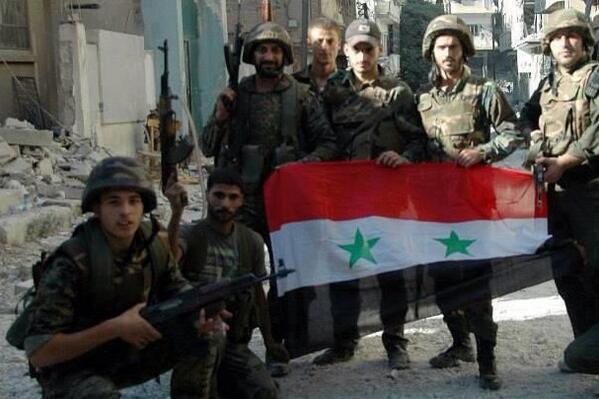 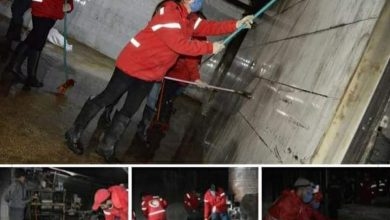 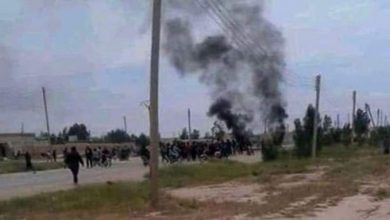