One civilian was martyred, more than 20 sheep were died in Wadi al-Azib area in Hama eastern countryside.

A source at Hama Police Command said that a landmine left behind by Daesh terrorist organization went off, while one of the citizen was herding his sheep in Wadi al-Azib area in Hama countryside, causing his martyrdom and death of more than twenty sheep.
Golan Times 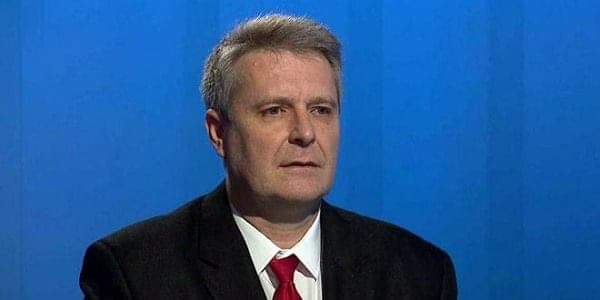 Grospic: Int’l Coalition has supported terrorism , its presence in Syria is illegitimate 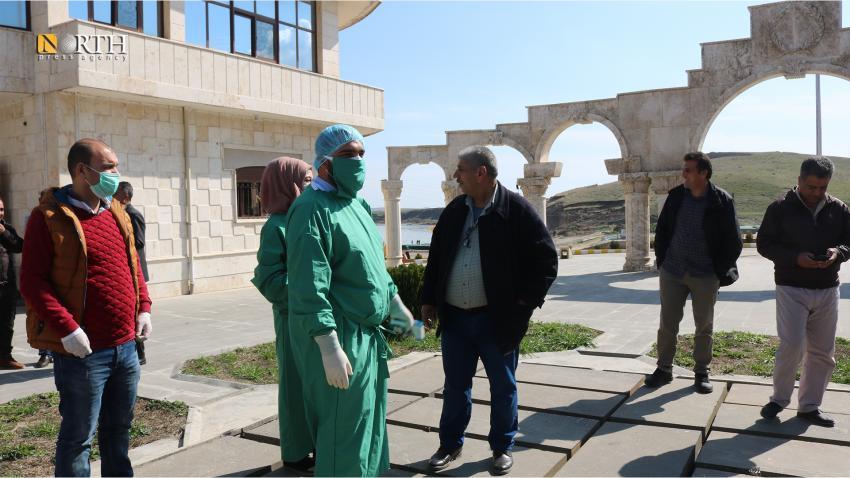 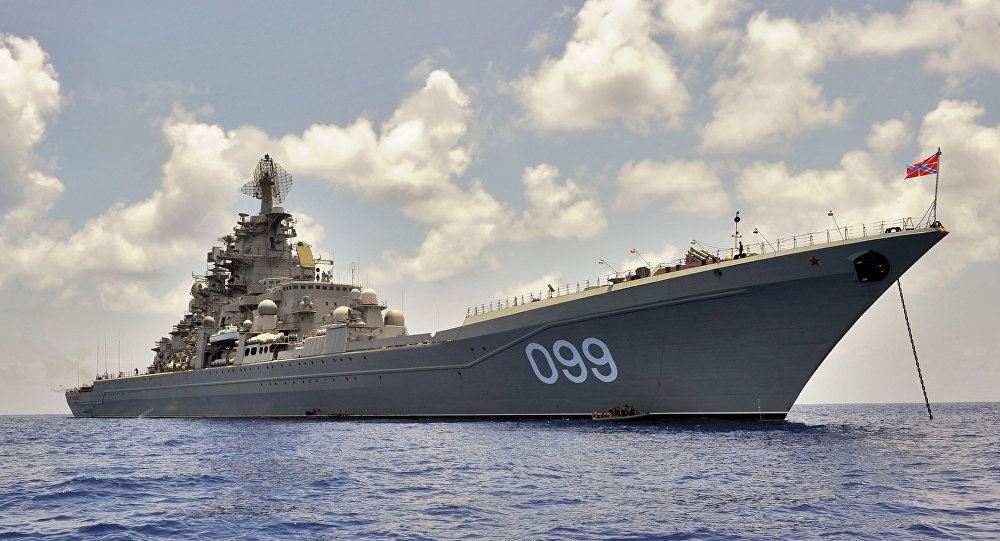 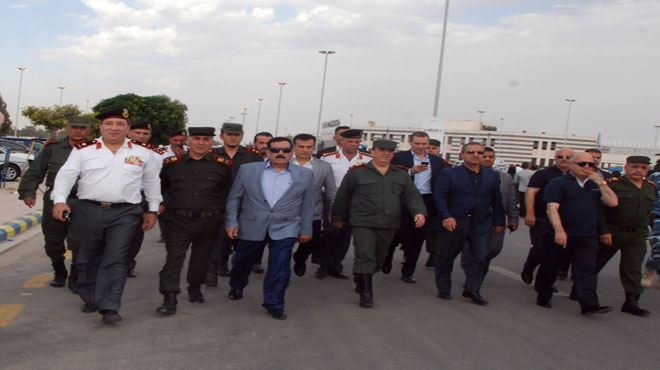