Russian Ministry of Defense has expressed worry over US-led coalition removing of military equipment to the areas of its deployment in Syrian al-Jazeera.

Russian Coordination Center in Hmeimim said that the US- led air transport of military equipment and land movements of military convoys to the eastern region of the Syrian Arab Republic stir concern.

The Russian Center added that such military mobilization, synchronizing with the economic and social situation resulted by the US blockade damages opportunities of the political solution to the crisis in Syria.
Golan Times 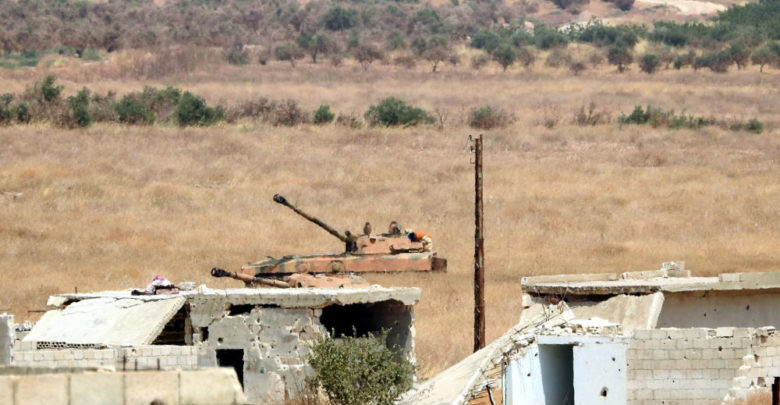 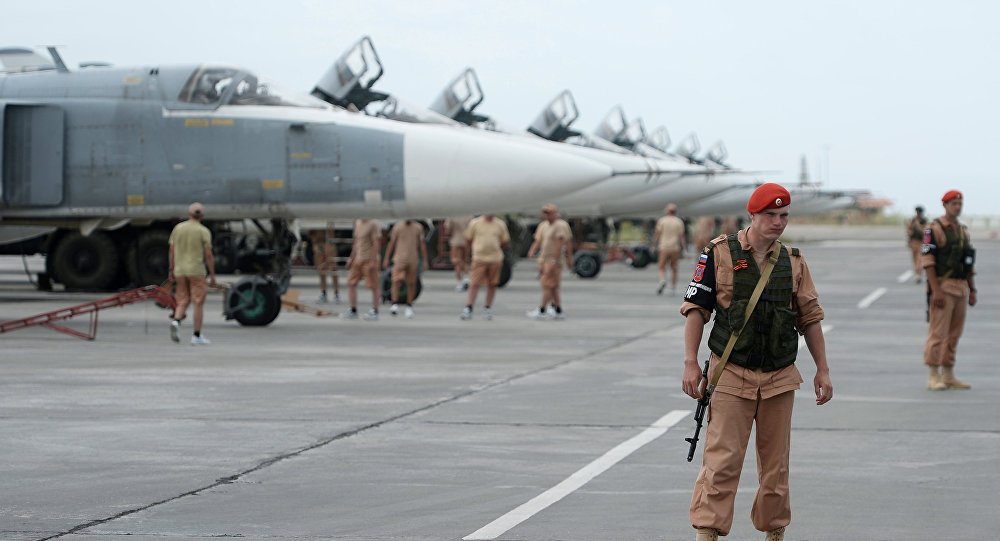