The General Establishment for Drinking Water in Hasaka has started to pump water to Hasaka City center after 12-day suspension due to the crimes of Turkish occupation who control the operation of pumps inside Alouk station.

Director of the Establishment, Mahmoud Okla said that the delay of pumping was because of the Turkish occupation’s control in the number of pumps operating inside Alouk water project, and consequently the delay in filling the main tanks in Alouk and al-Himma stations.

He added that only one pump is currently operating, but the normally the situation requires operating 4 to 5 pumps.
Golan Times 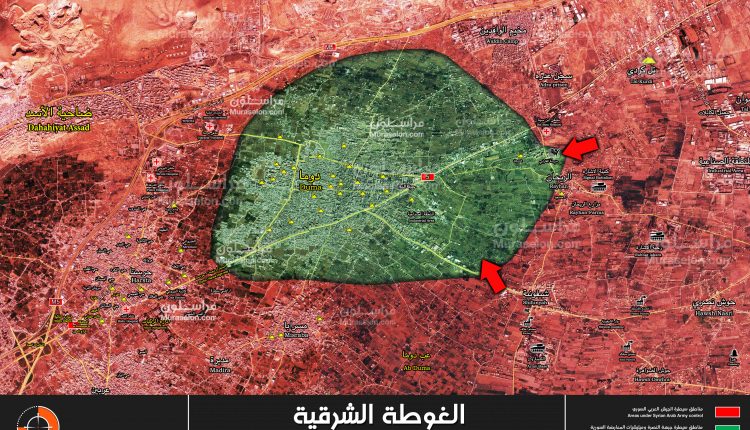 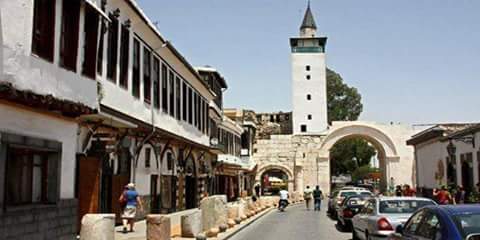 Four injured in mortar attacks by armed groups in Damascus 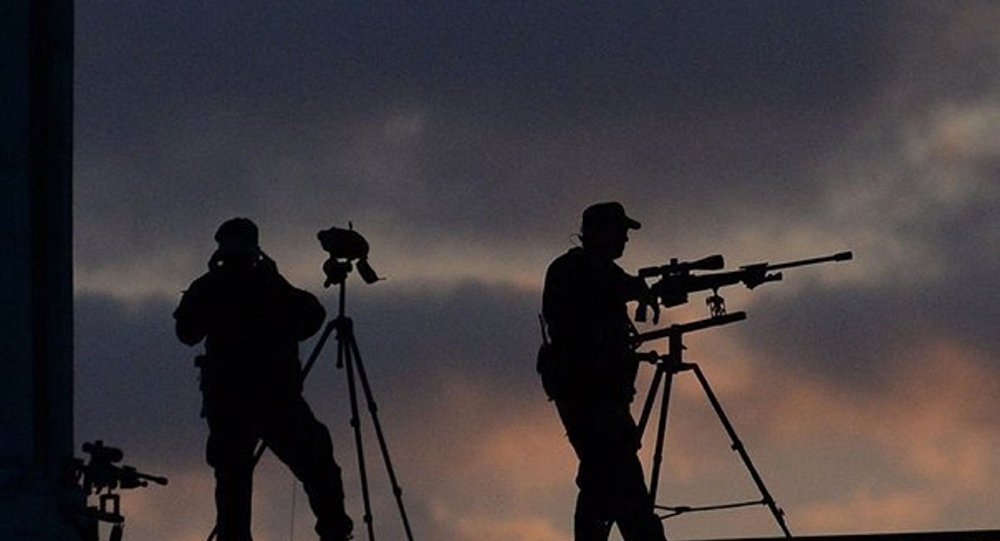