The locals in Ajajah village in Hasaka southern countryside have staged a demonstration during which they blocked al-Hasaka/ al-Shadadi road in protest against kidnapping young men by the US occupation-backed QSD militia and its practices which aim to tighten the noose on them.

Local sources said that dozens of residents of Ajajah village, which is affiliated with al-Arisha township in al-Shadadi area on Wednesday staged a demonstration in protest against kidnapping 10 young men from the village by the QSD militia to recruit them forcibly among its ranks.

The sources added that the protesters blocked al-Shadadi /al-Hasaka road with burning tires and demanded an end to the crimes of the QSD militants against civilians, and to put an end to the kidnappings of young men by the militia to recruit them forcibly.
Golan Times 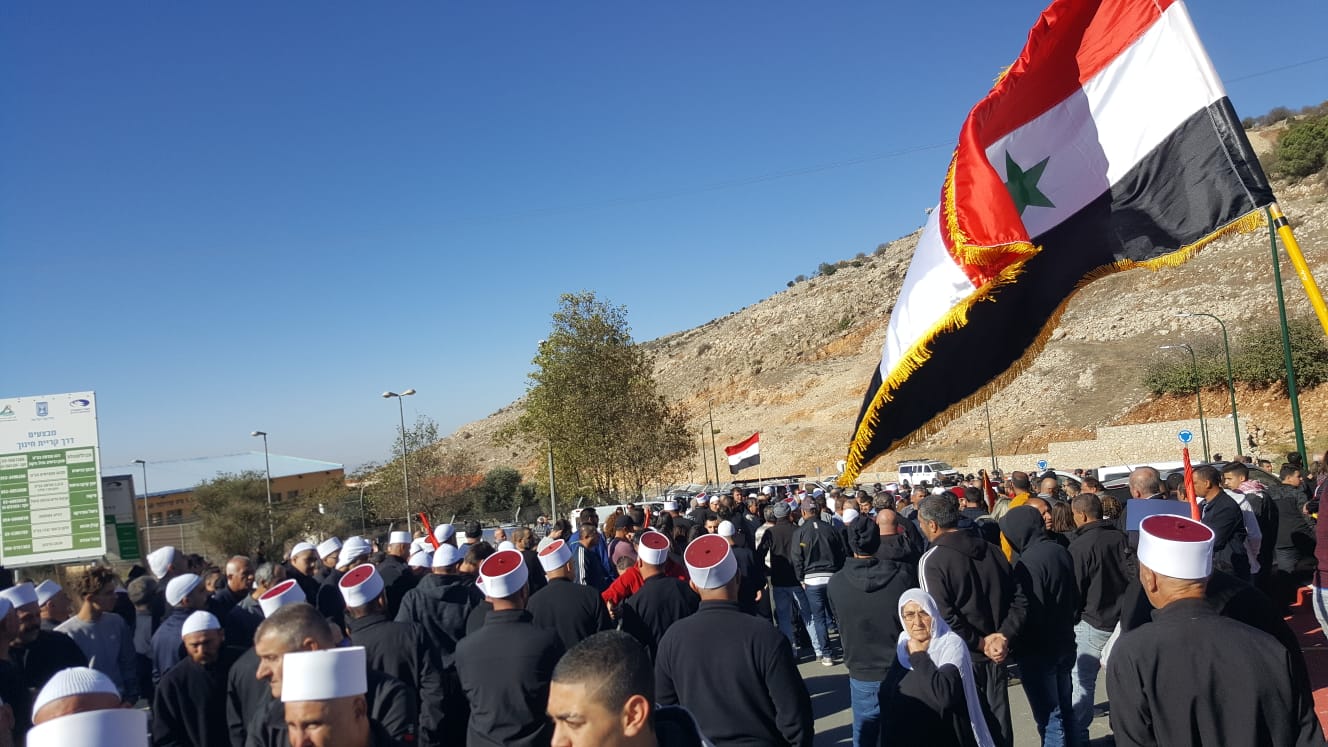 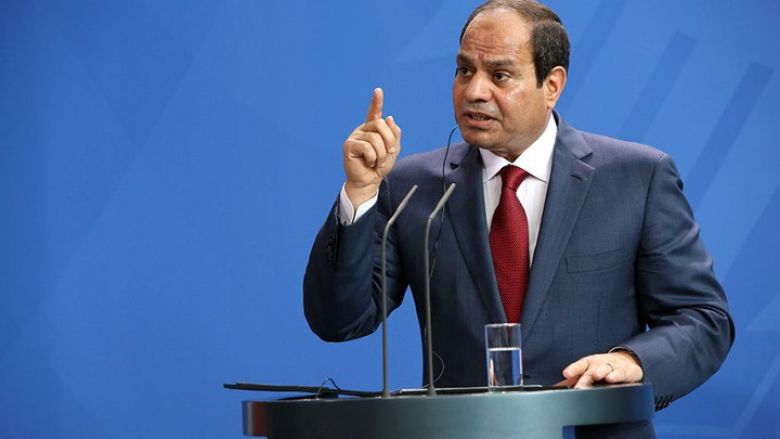 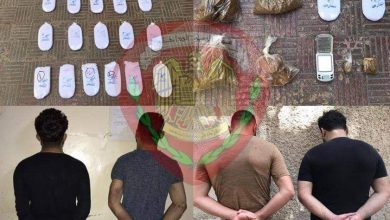 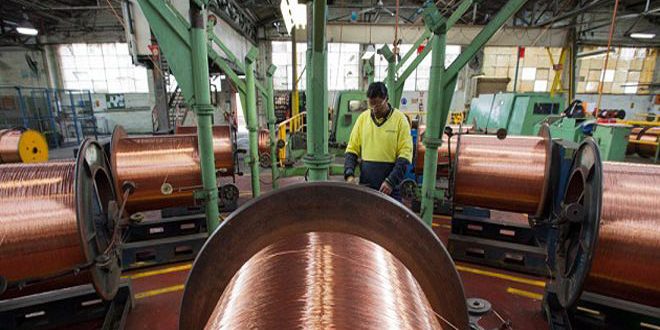