Four Palestinians were martyred in Israeli air aggression on the central  and southern parts of Gaza Strip.

The Israeli aggression raised the number of Palestinian martyrs since Monday to 43.

Maan News Agency reported that the occupation air forces targeted a motorcycle in Khan Yunis, south of the Strip, and a car in Beit Lahia north of it, which led to the martyrdom of three Palestinians and wounding others.

The number of martyrs since the beginning of the aggression yesterday has risen to 38, including 12 children, in addition to the injury of hundreds, and the massive destruction of Palestinian homes, properties, and infrastructure.
Golan Times 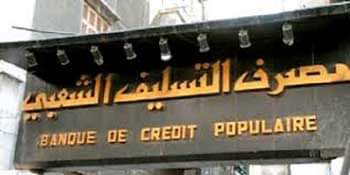