Head of the Czech Parliamentary Group for Friendship with Syria, Dr. Stanislav Grospic, has condemned the criminal practices of the Turkish regime in Syria which include impeding the access to water supplies, pointing out that they cause “humanitarian and environmental tragedies’’ in it.

Grospic said : ” We witnesses the great shame inflicted on the Czech Republic through its membership in NATO alongside Turkey, as well as the shame that comes from the silence of the ruling circles and their journalists towards the human tragedy caused by the Turkish regime in Syria.”

“The Turkish regime has failed with its terrorists to achieve its aggressive ambitions in Syria on the battlefield and therefore it is trying to sabotage its infrastructure,” Grosbic added, stressing that these practices are condemned as is the “policy of submission” of the EU and US towards Recep Tayyip Erdogan’s regime.
Golan Times 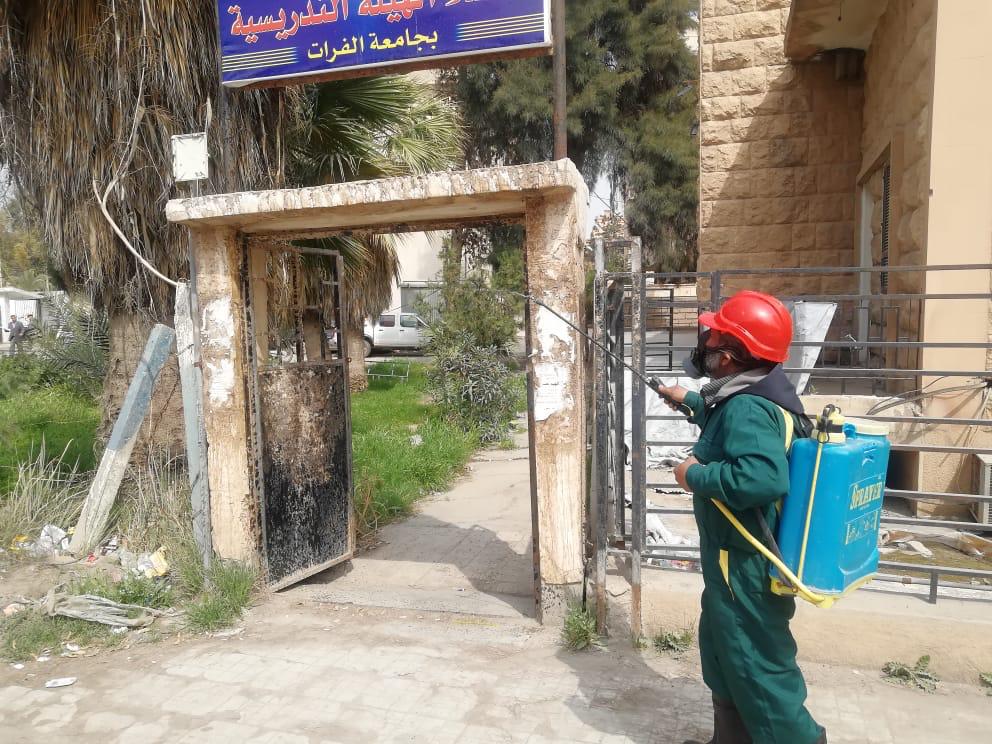