The discussion centered on the latest developments in the Palestinian territories, the ongoing Israeli attacks on the Palestinian people and the occupation practices aimed at displacing Palestinians from their lands in Jerusalem with the aim of changing the character and status of the city.

President Assad stressed during the meeting that the Israeli entity does not understand the language of peace or dialogue, as its presence in this region is based on terrorizing its peoples and violating their rights, reiterating Syria’s firm position on the fact that the Palestinian cause is its central cause, and its continued support for the Palestinian people’s struggle and legitimate resistance in order to defend About himself and take back his rights.

In their turn, the members of the delegation affirmed that Syria’s steadfastness in its war against terrorist organizations supported by some Western countries and the Israeli occupation entity, contributed to strengthening the steadfastness of the Palestinian people, noting Syria’s continued support for the Palestinian people, their resistance and unity of ranks. The members of the delegation indicated that the recent events in Palestine and what they are committing The occupation of the massacres and the destruction of the Palestinian lands confirms that the choice of resistance is the basis for regaining rights and usurped lands
Golan Times 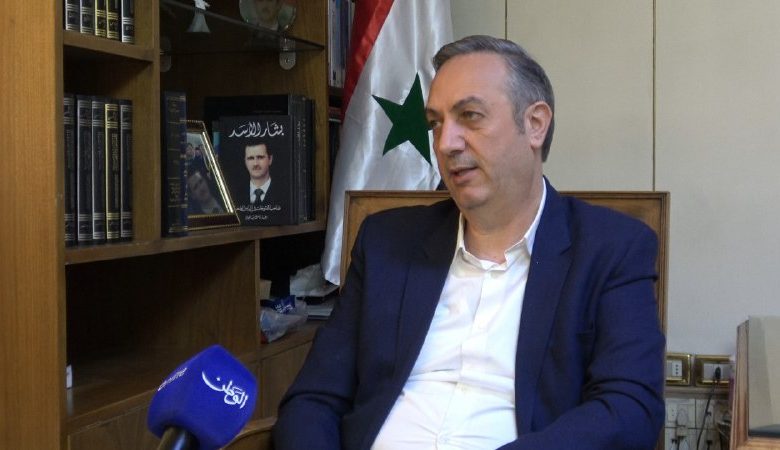 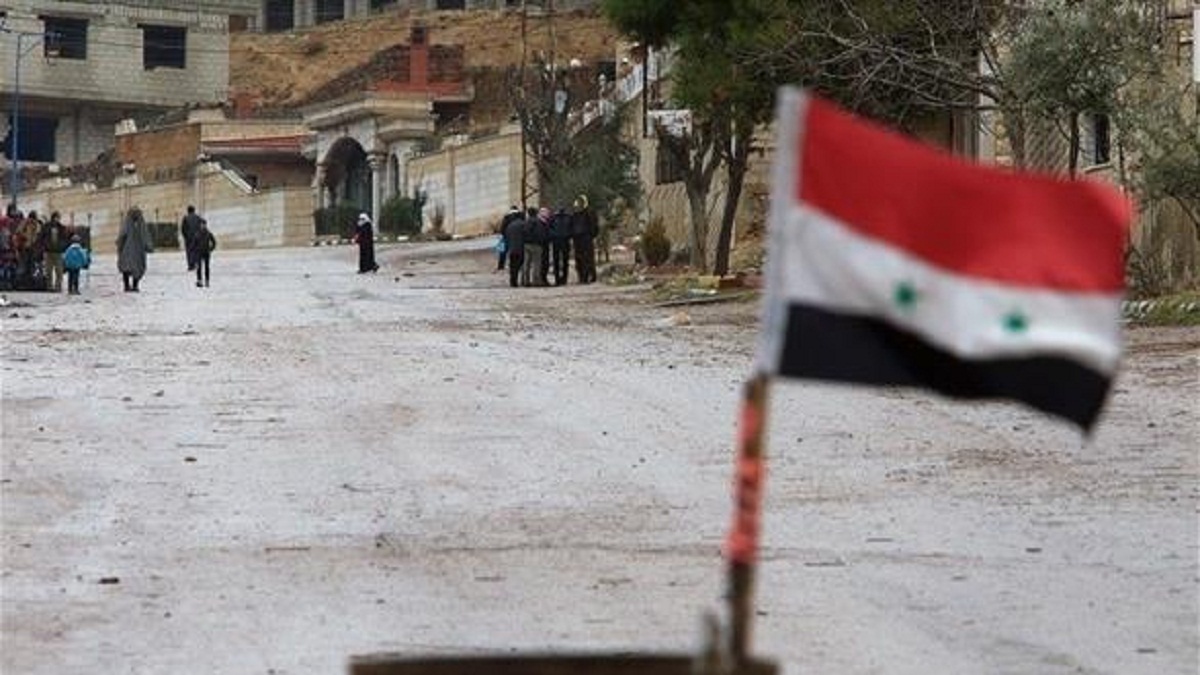