Ballot boxes at the Syrian embassies in Iraq, Oman, United Arab Emirates, Iran, Armenia, Cyprus, India, Pakistan and France closed according to the local time of each country.

Sorting of ballots for Syrian voters to the presidential elections have started.

Earlier, sorting of ballots in each of Australia, Japan, Indonesia, Democratic Korea and Malaysia have begun after the closing the ballot boxes at Syrian embassies and consulates according to local time of these countries.
Golan Times 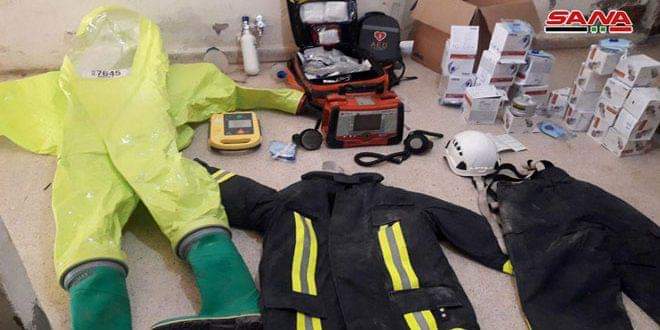 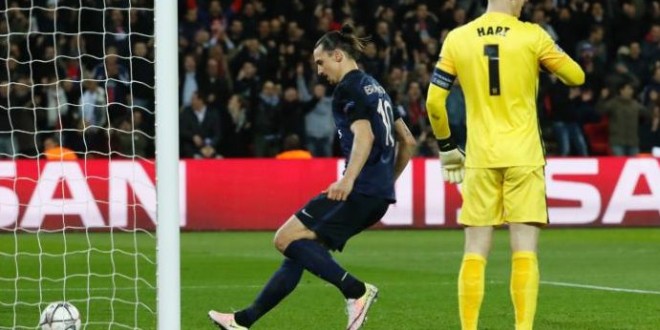 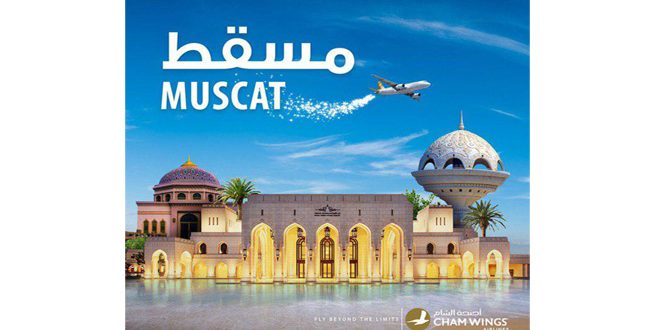