Participants in a solidarity stand with Palestinian people affirmed their permanent support for the Palestinian cause as it a central cause to Arab nation until liberating the land and establishing an independent Palestinian state with al-Quds as its capital.

The stand was staged in Arnous Square in Damascus on Friday and organized by the Syrian Unified Communist Party, with the participants carried the Syrian and the Palestinian national flags and banners which affirm support for the steadfastness and resistance of the Palestinian people and condemn attacks and brutal acts practiced by the occupation authorities against the Palestinians.

The participants stressed the need for struggle and resistance by all means to liberate all the occupied Arab territory, including the occupied Syrian Golan and Palestine, affirming that the occupation will end no matter how long it may last.
Golan Times 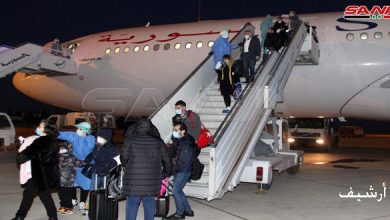 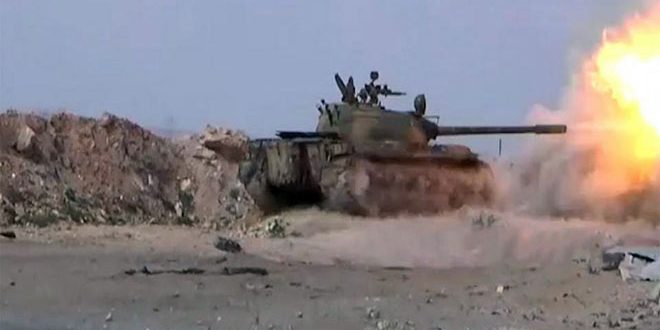 The Syrian Army establishes control over strategic hill in Hama 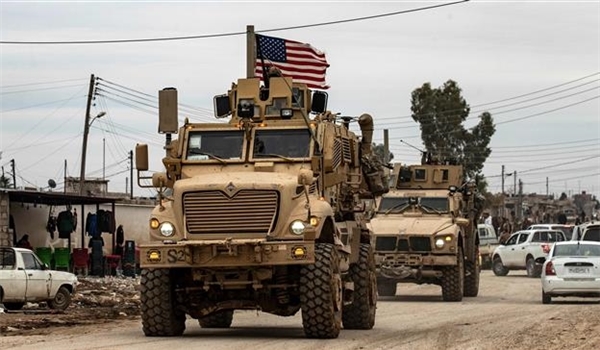