Speaker of the Iranian Islamic Shura council, Mohammad Bagher Qalibaf, affirmed that Syria has always been and will remain in the front line of the resistance axis.

Qalibaf, during a meeting in Tehran on Monday on the sidelines of the 4th Extraordinary Meeting of Permanent Committee on Palestine at the Parliamentary Union of the Organization of Islamic Cooperation, said that the meeting will have a significant role in supporting the Palestinian people.

He added that Iran will continue supporting Syria as the two countries have always kept deep-rooted and strong ties.

For his part, Deputy Speaker of the People’s Assembly, Muhammad Akram al-Ajlani, head of the Syrian delegation, pointed out to the depth of the Syrian-Iranian relations, saying that the participation in such an important meeting will give positive outcomes to countries of the region.
Golan Times 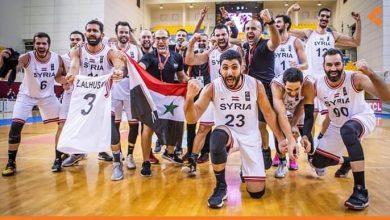 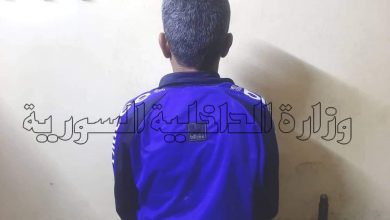