Interior Minister Maj. Gen. Mohammad Khaled al-Rahmoun announced in a press conference on Tuesday that all logistic preparations and measures needed for electoral process for constitutional entitlement represented by the elections of President of the Syrian Arab Republic were completed.

Maj. Gen. al-Rahmoun said that “12,102 electoral centers were established in all the Syrian cities and areas.” 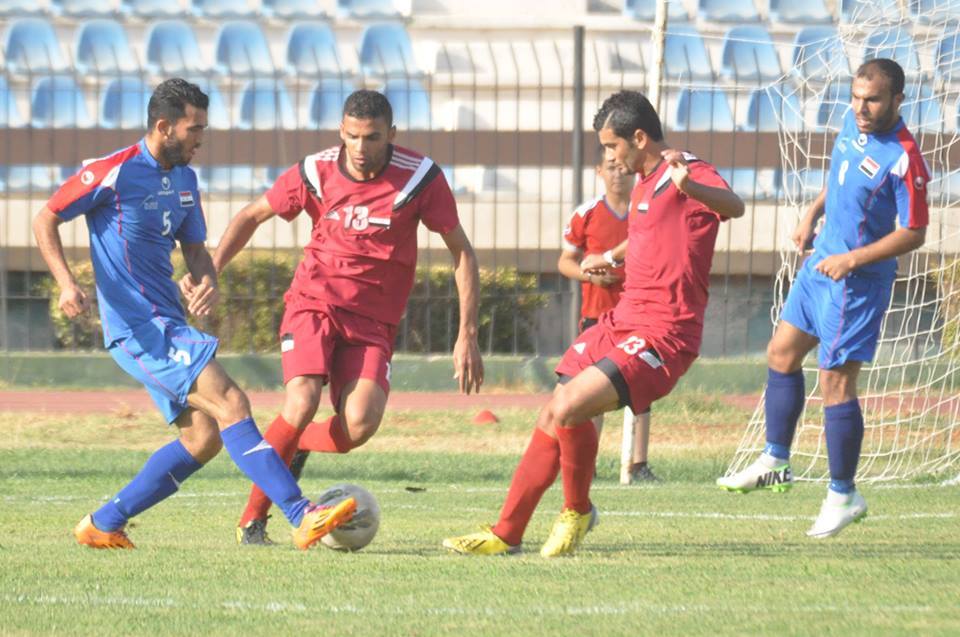 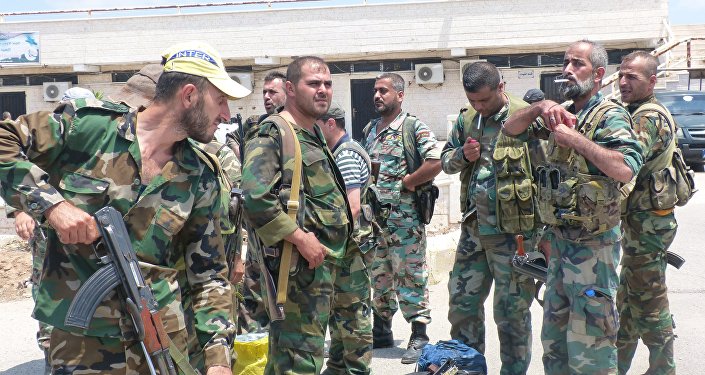