Citizens of the occupied Syrian Golan affirmed that holding presidential elections on Wednesday is an assertion on Syria’s victory over all its enemies, calling for the wide participation in these elections.

Citizens of Golan said : “We call on the Syrian Arab people to widely participate in the elections, and for every citizen to exercise his/her right and duty.”

They added it is necessary to choose the most qualified, capable person who will lead Syria in the next stage in order to continue fighting terrorism and defeating the Turkish, American and Israeli occupiers.
Golan Times

Health Ministry: 2554 out of 3325 quarantined people discharged so far 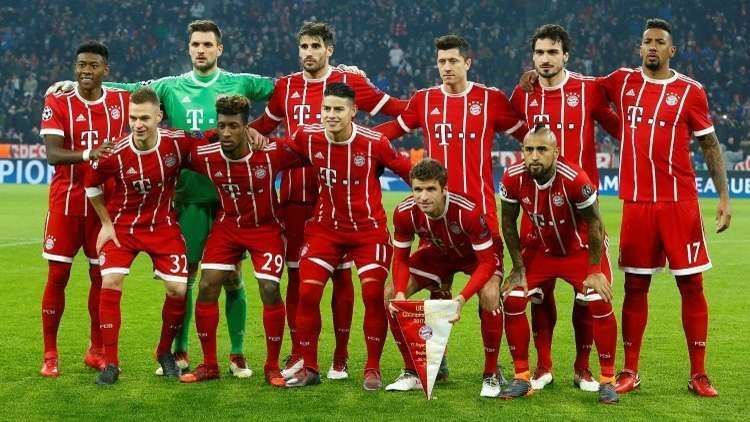 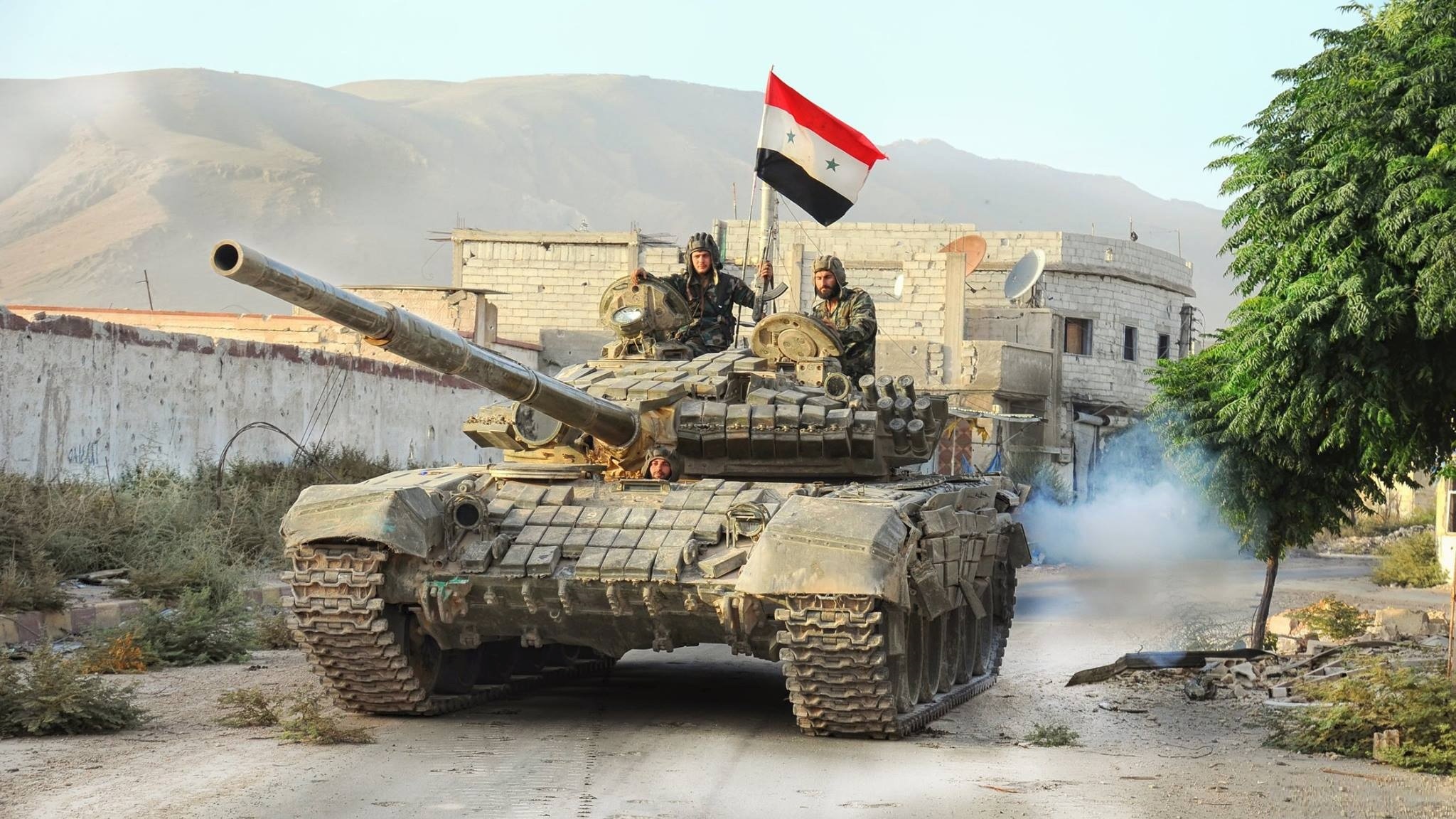