Iran renewed its demand to lift the western unilateral coercive measures imposed on Syria which have increased the suffering of the Syrian people and to withdraw the occupation forces from its lands and stop supporting terrorism in it.

During a UN Security Council’s session held via video on Wednesday, Iran’s Permanent Representative to the United Nations, Ambassador Majid Takht Ravanchi pointed out that the Unilateral coercive measures imposed on the Syrian people are “irresponsible and unethical”.

The Iranian diplomat expressed his country’s condemnation to using food and medicine as a weapon, asserting that the Security Council should focus on measures that ease the suffering of the Syrian people and accelerate the return of the displaced Syrians. 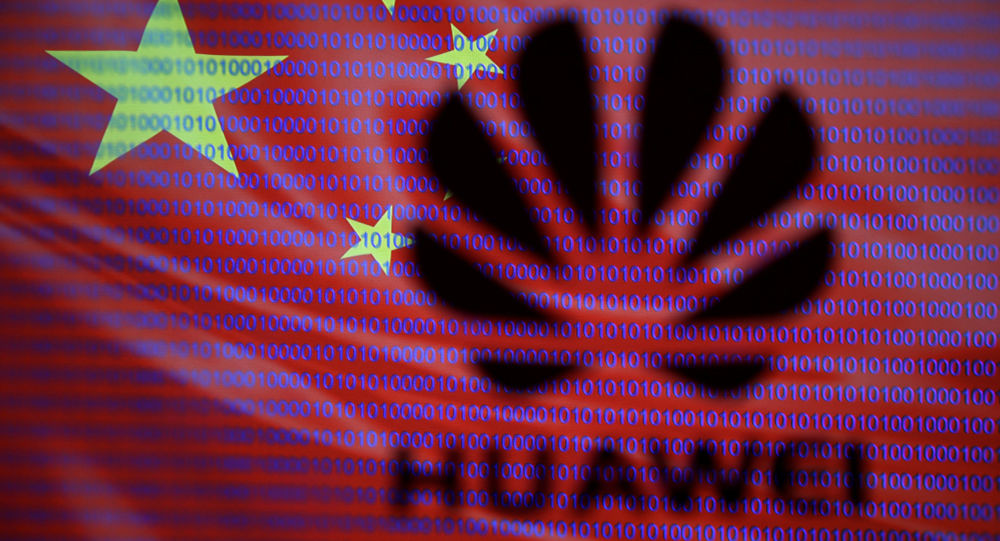 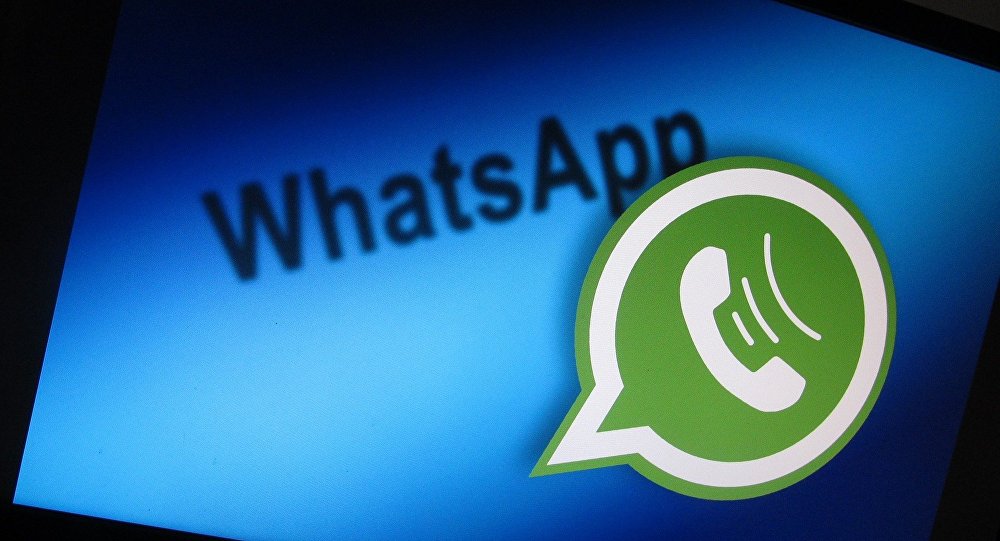 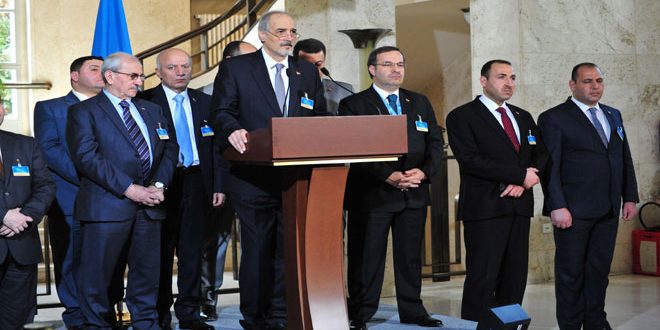 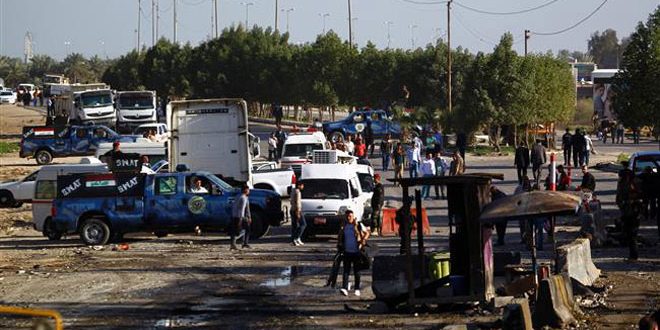