After the success of long electoral day and the announcement of results on Thursday, with Dr. Bashar Hafez al-Assad winning the post of President of the Republic with an absolute majority, the Syrians register a new victory to add to the field and political victories.

Millions of Syrians in the streets raise national flags and chant with joy “we continue with you with hope and work” for the next seven years and reaffirm the Syrian people rallying around their leadership and their insistence on the unity and territorial integrity of the Syrian Arab Republic and the independence of the popular decision in order to consolidate the military victory and preserve the blood of the martyrs.

The Syrians are committed to hope and declare their determination to stand by their president and work to turn the economic measures imposed by the West from an attempt to pressure the popular will into energy and challenge. 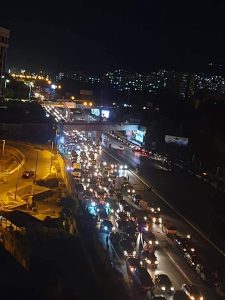 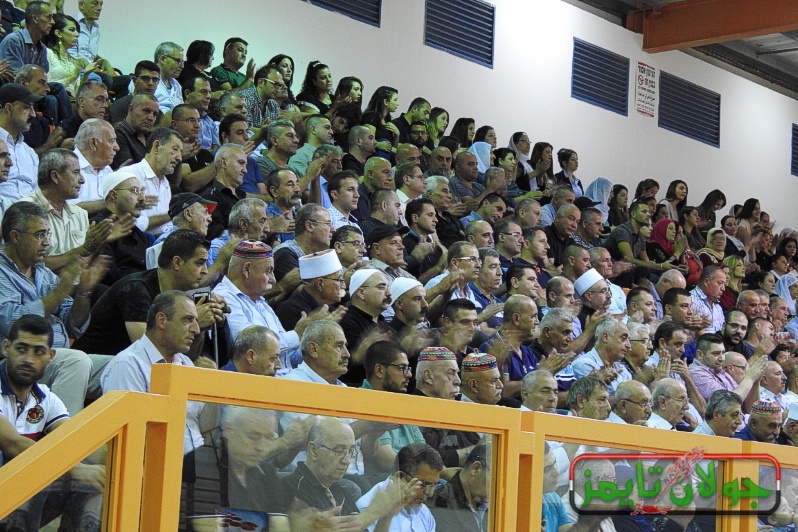 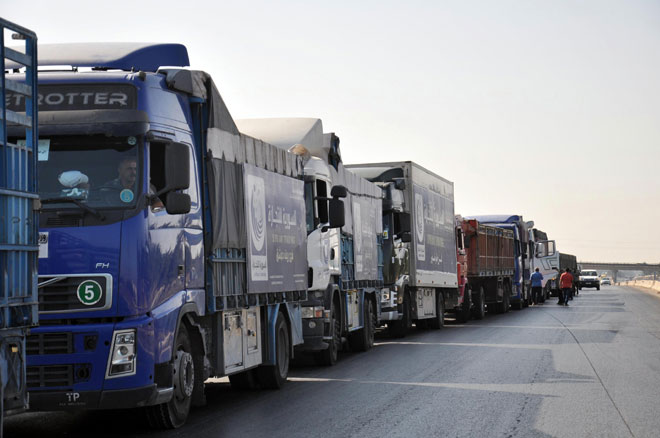 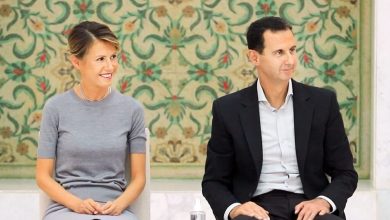 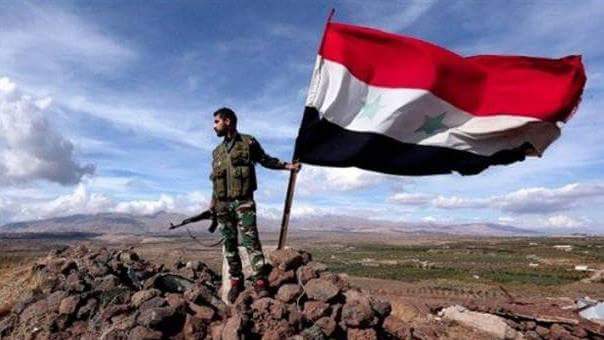