Iran congratulated the people and government of Syria on successful the presidential election and the election of Bashar al-Assad as President of the Syrian Arab Republic.

” Holding the presidential election successfully and the Syrian people high turnout is an important step towards establishment of stability, reconstruction and prosperity in Syria,” IRNA quoted the Iranian Foreign Ministry as saying in a statement on Friday.

The Ministry added that Iran respects the decision of the Syrian people and support their right in determining the future of their country without any external interference and congratulates President al-Assad for his decisive winning in the election.
Golan Times 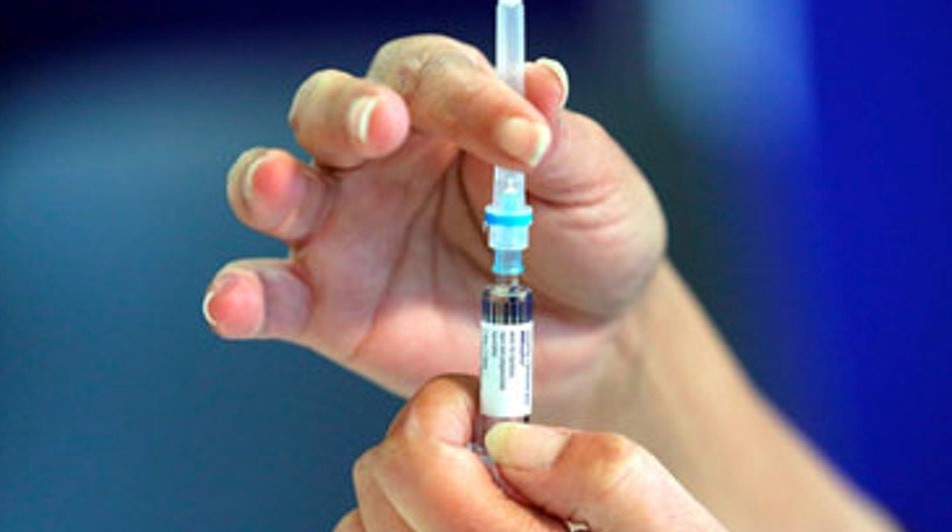 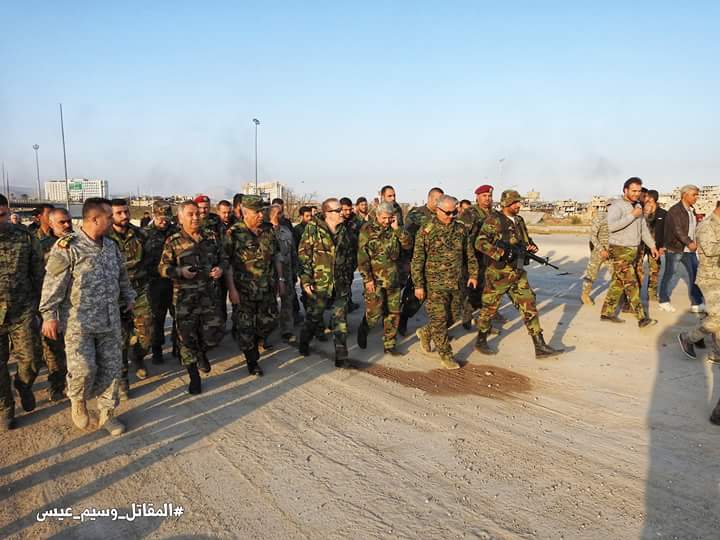 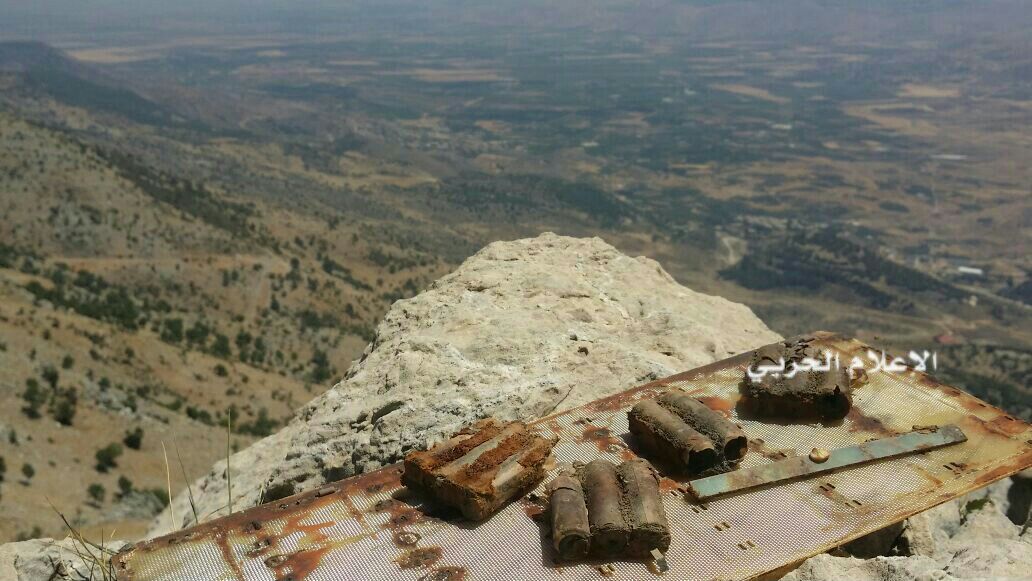