“I accepted the election results and I congratulate President al-Assad on electing him as a president to all Syrians, and we all hope to achieve together the liberation from occupations and terrorism”, Marei said in a press conference held on Saturday evening.

He also hoped a Syrian national dialogue conference will be held in the presence of the Syrian State and internal and external national opposition.
Golan Times 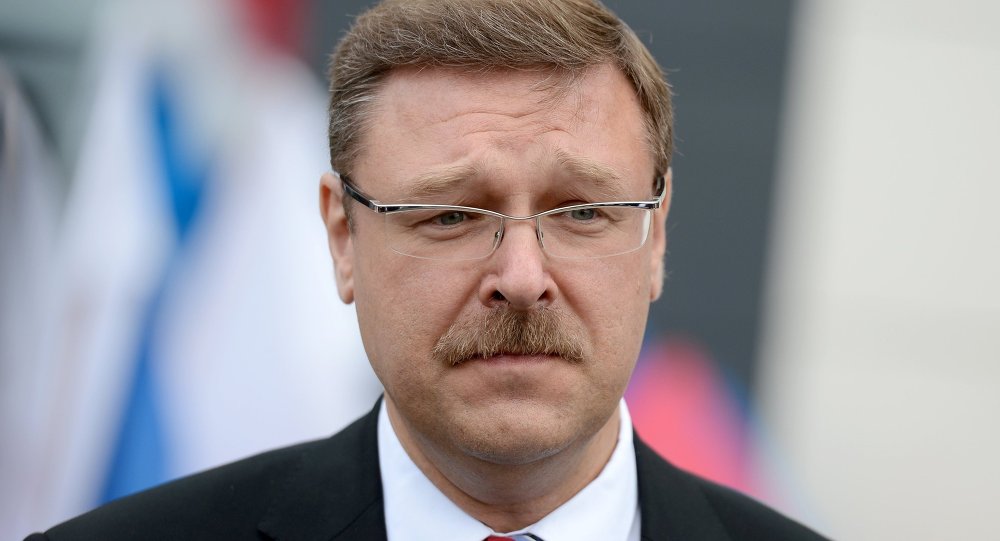 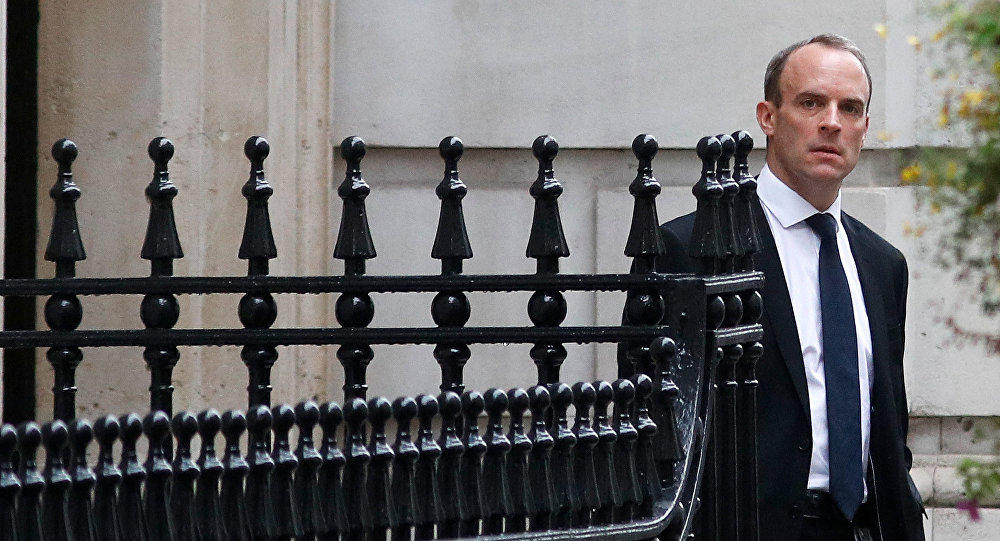 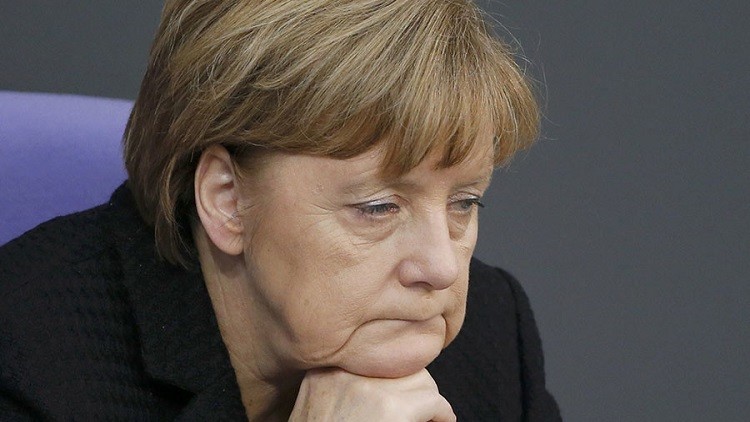 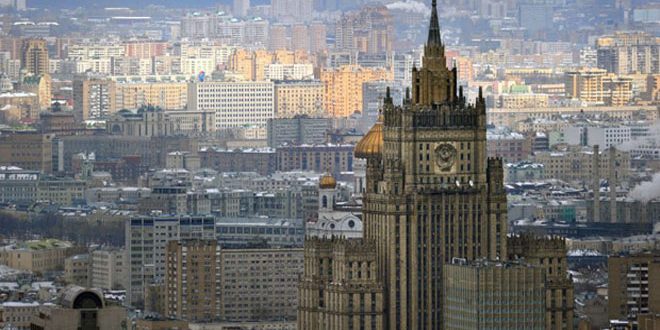 Russia: Next meeting of Russian-Syrian committee to be held in Damascus next year