A bout 30 dunums of wheat fields were burned in a landmine blast, left behind by terrorist organizations, in an agricultural harvester machine in Jubbayn village in Hama western countryside.

A source at Hama Police Command said that a landmine left behind Jabhat al-Nusra terrorists went off on Sunday while the farmers were harvesting wheat-planted lands in Jubbayn village, north of Mahrada town , in the northern countryside.

The source added that the explosion caused damage to the agricultural harvester machine, as 30 dunums of wheat, and 200 dunums of harvested straw were burned.

for his part, Director of the General Authority for Forest Management and Development in al-Ghab, Awfa Wassouf, said that cars and firefighters were sent to place of the blast immediately to put out the fire caused as a result of the blast.
Golan Times 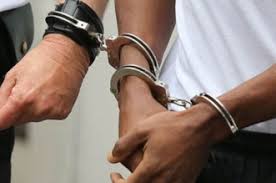 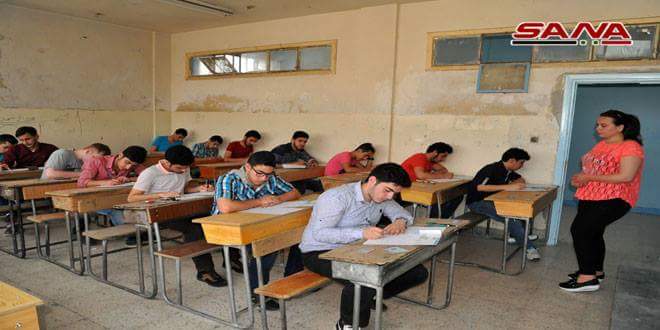 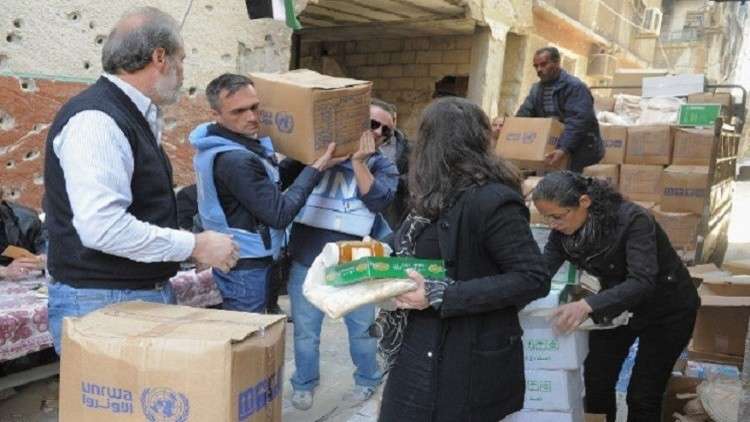