Senior Adviser to Iran’s Supreme Leader of the Islamic Revolution for the International Affairs, Ali Akbar Velayati, sent a cable of congratulation to Dr. Bashar al-Assad on winning the presidential elections.

“I extend my sincere congratulations to you on the success again in gaining the confidence of the great Syrian people during this crucial circumstances, considering this success as a success to all resistant axis”, said the cable which was posted on Iranian News Agency, IRNA, on Sunday.

Velayati added in the cable that the Iranian people consider themselves as partners in this great success which deals a blow to terrorism and its supporters, wishing more success and pride to the Syrian people and State.
Golan Times 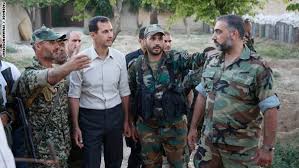 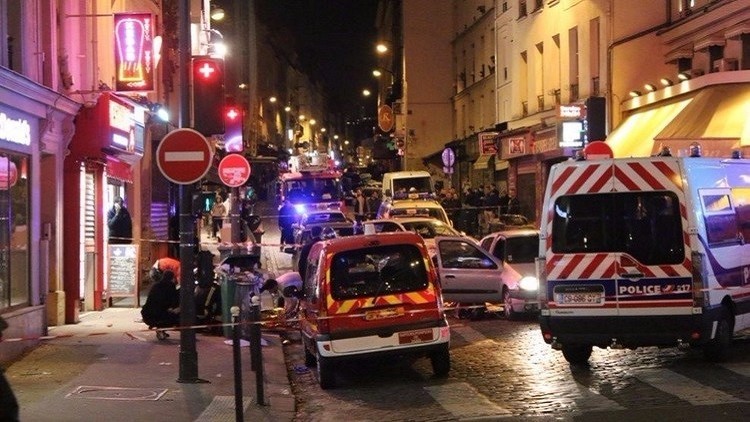 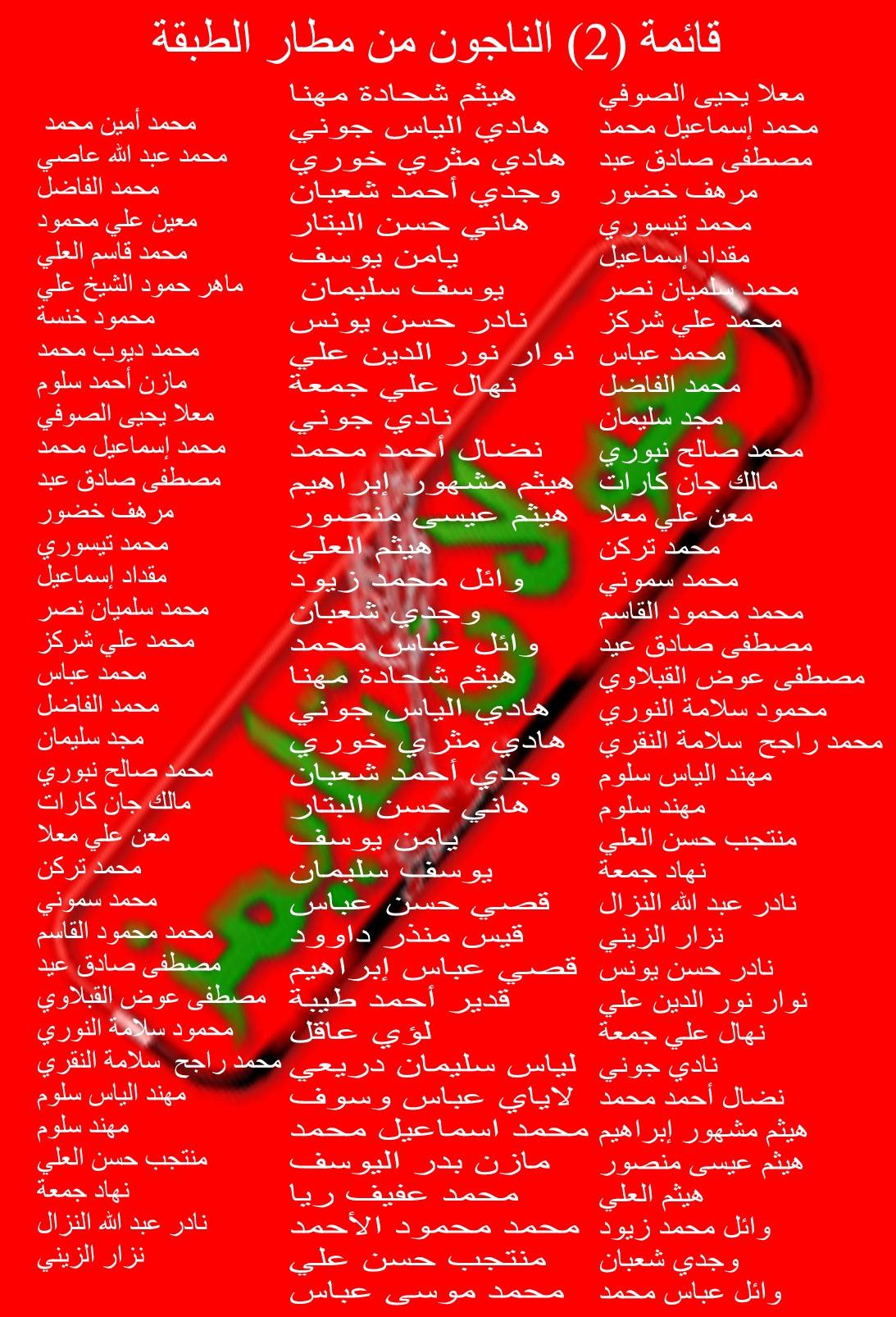 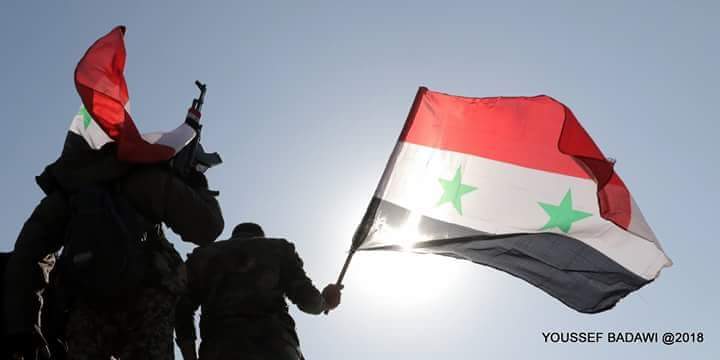