Turkish occupation mercenaries of terrorist organizations have continued their crimes against the locals in the areas of their deployment, as they kidnapped a number of civilians  in Basouta town, Aleppo northwestern countryside.

Local sources said that over the past hours, Turkish occupation terrorist mercenaries of the so-called “Sham Legion”, raided the citizens’ houses in Basouta town in Afrin area in Aleppo northwestern countryside, and they kidnapped a number of civilians and took them to unknown destination.

The sources added that Turkish occupation, over the last days, have intensified the raiding operations of the houses in Basouta town and the compounds affiliated to it.
Golan Times 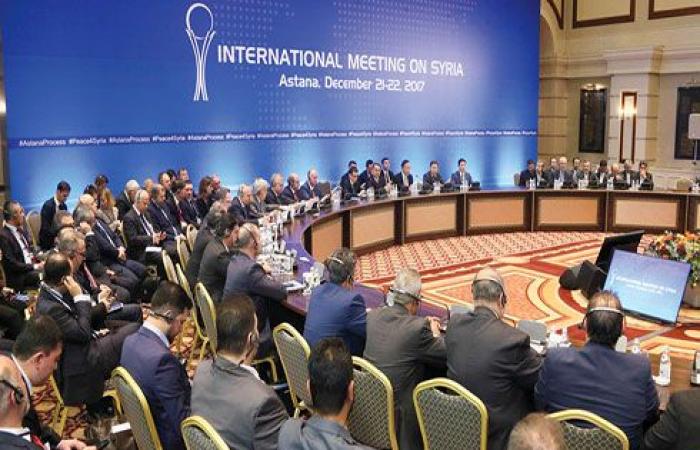 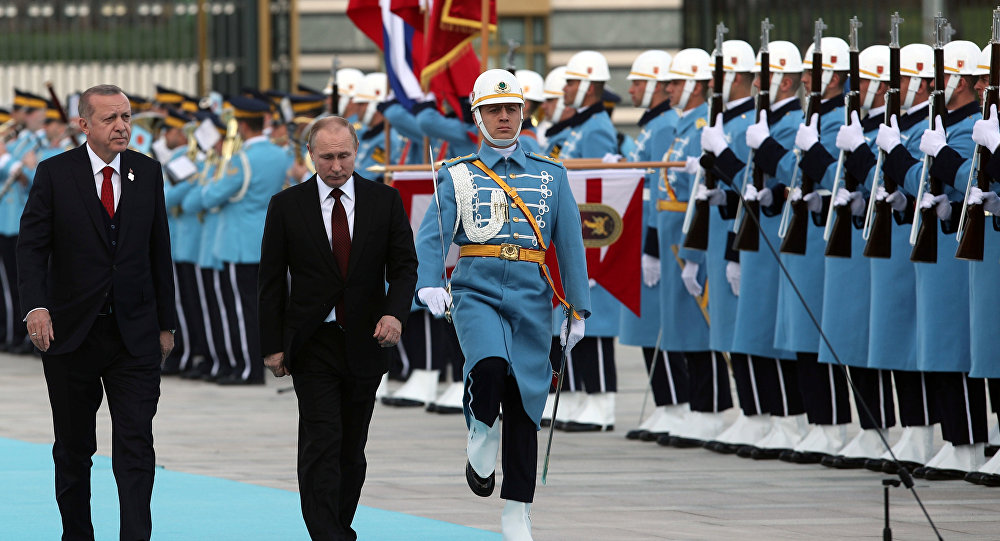 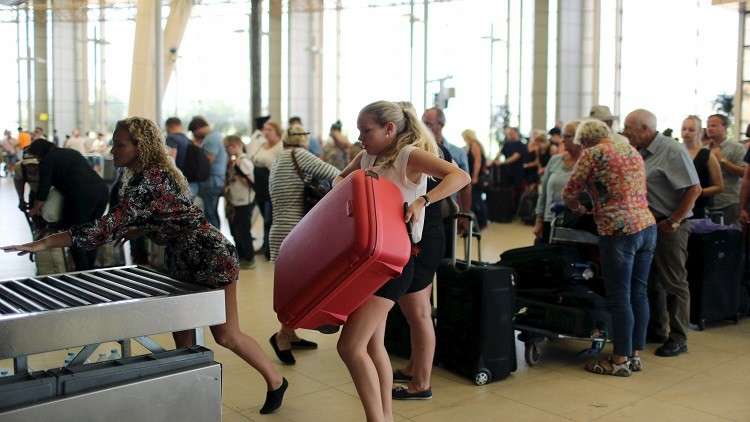 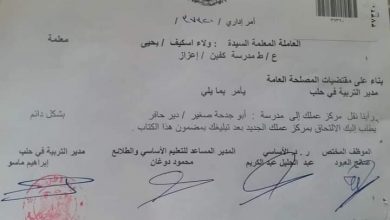