A number Turkish occupation mercenaries of terrorist organizations were killed while others were injured in an infighting that broke out among them last night inside the occupied city of Ras al-Ain in Hasaka northern countryside.

Local sources said that a fighting broke out between the terrorists of the so-called “al-Hamzat Battalion” and the mercenaries of the so-called “Abu Hammoud Group”, all of whom are affiliated to Turkish occupation forces in Ras al-Ain city.

The sources added that many were killed and injured between both sides as a result of mutual fire, amid a state of tension and chaos that still prevails inside the city.
Golan Times 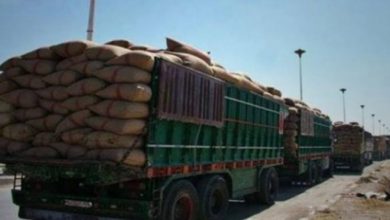 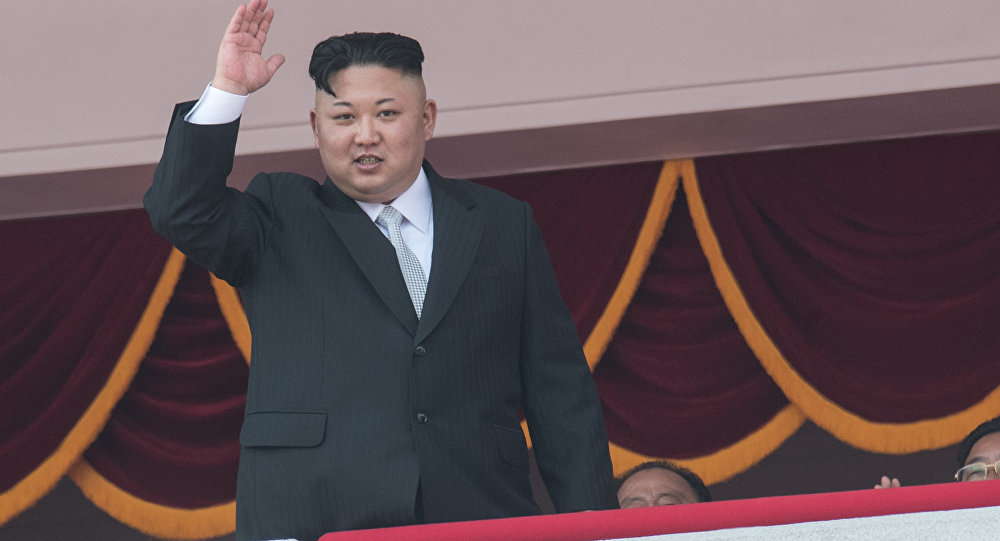 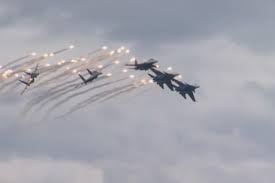 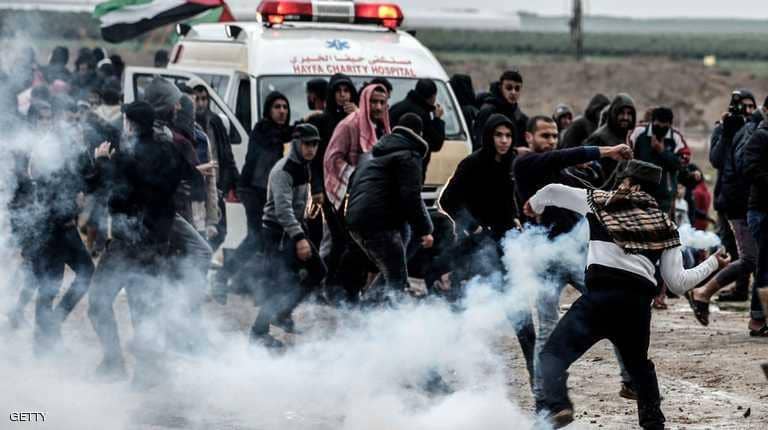