The Syrian Arab Army air defenses repelled on Tuesday evening an Israeli aggression on some targets in the central and southern regions, and downed some of the hostile missiles.

A military source said that “At 11:36 p.m. on Tuesday, the Israeli enemy launched an aerial aggression from the Lebanese airspace against some targets in the central and southern regions, and our air defenses intercepted the hostile missiles and downed some of them, and only material damages were reported.”
Golan Times 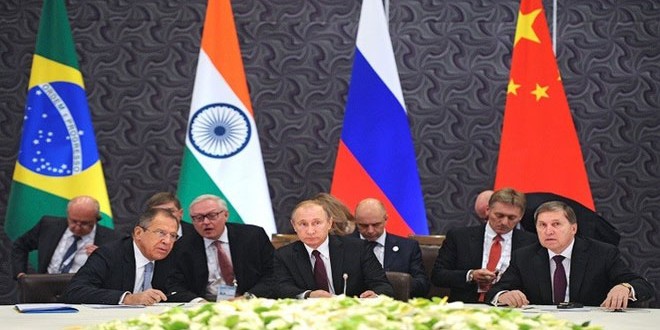 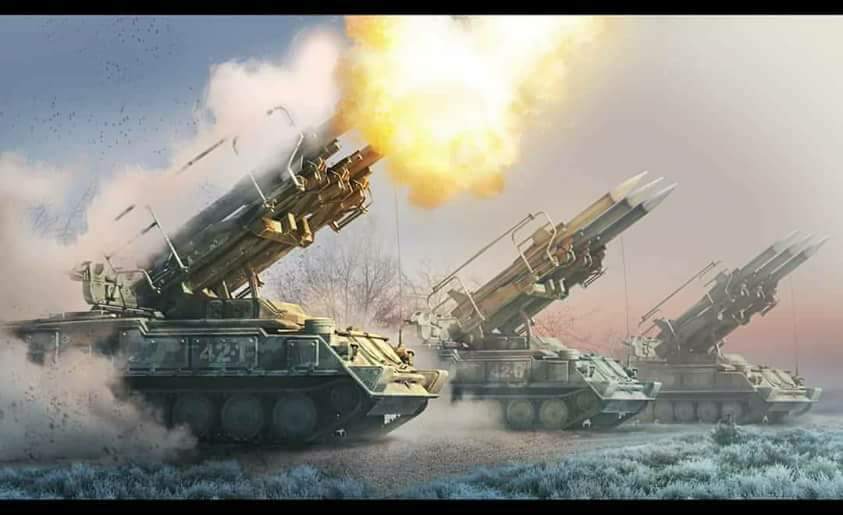 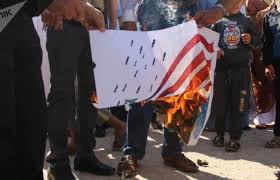