Syrian Arab Republic categorically rejects statements of US secretary of State , Antony Blinken regarding the occupied Syrian Golan, indicating that such statements come in the framework of the limitless US support to the Israeli entity and its continued aggression.

An official source at Foreign and Expatriates Ministry said on Wednesday that Golan has been and is still a Syrian Arab land, and this was asserted by the international legitimacy which rejected the Israeli null annexation decision.

“The US former Administration’s decision on recognizing that annexation is nothing but an additional indication to the US flagrant violation of the international legitimacy and its conventions,” the source added.

It affirmed that Syria’s struggle to restore its occupied territories, with all available means, is a legitimate right guaranteed by all international laws and norms, adding that the US officials won’t be able to affect this right.
Golan Times 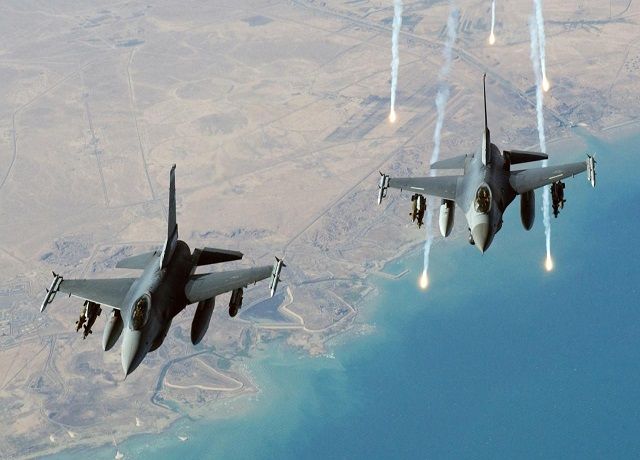 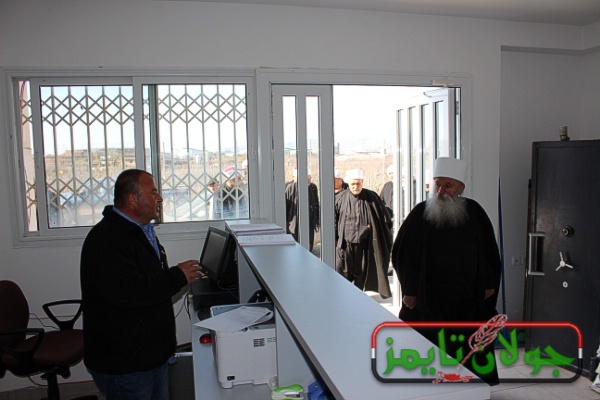 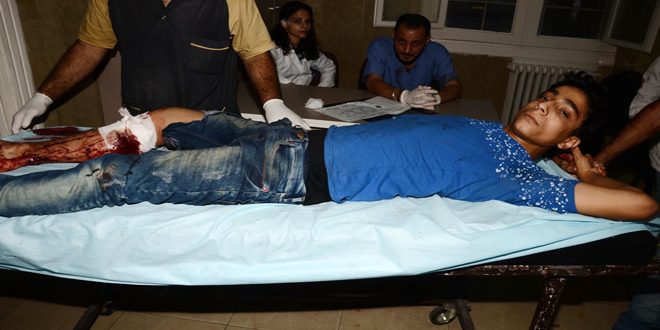