US occupation-backed QSD militia stormed a number of houses in Markada town in Hasaka southern countryside and kidnapped a citizen from his house.

A reporter said that armed groups of QSD militia stormed Markada town in the south countryside of Hasaka, and searched a number of houses, during which they kidnapped a citizen and took him handcuffed to an unknown destination.
Golan Times 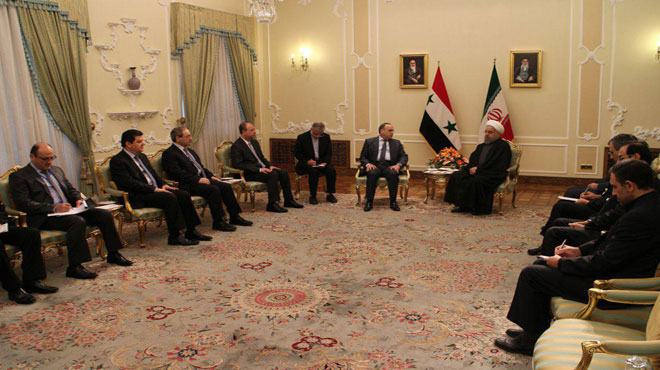 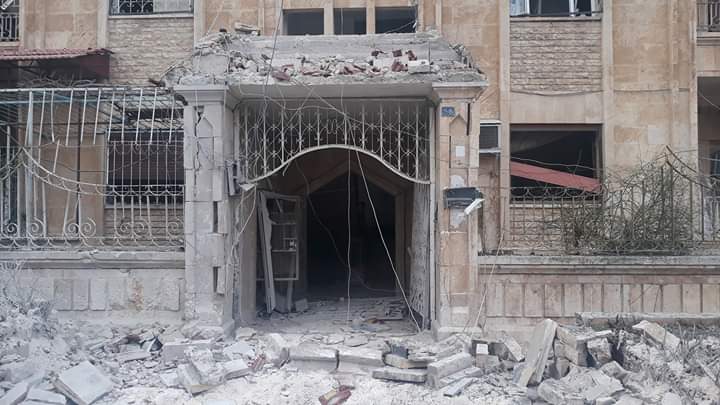 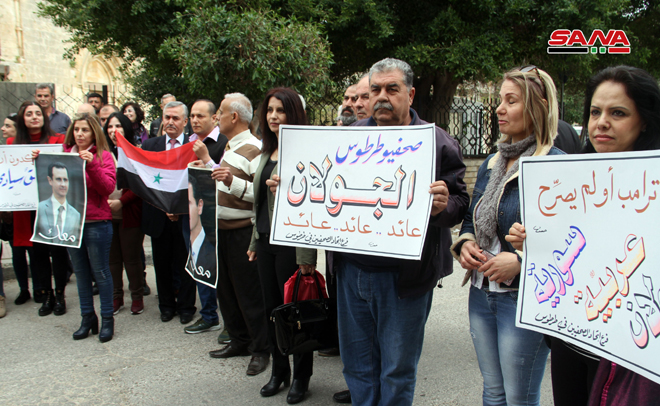