A reporter in Tartous said that preparations are being made to float the Syrian ship (Farah Star) in the port of Banias, Tartous, which was made by Syrian hands and expertise, in a new confirmation of the ability of the Syrian industry to defy the siege.  750 horsepower and enough fuel tanks to sail for a whole month without the need to refuel. 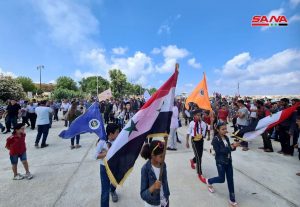 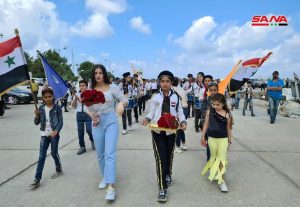 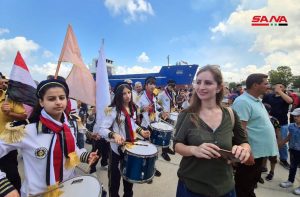 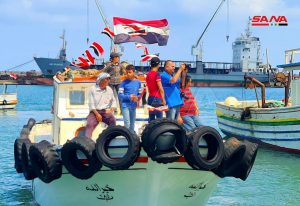 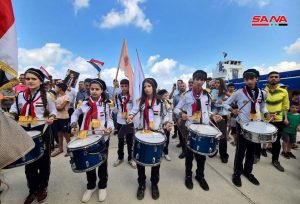 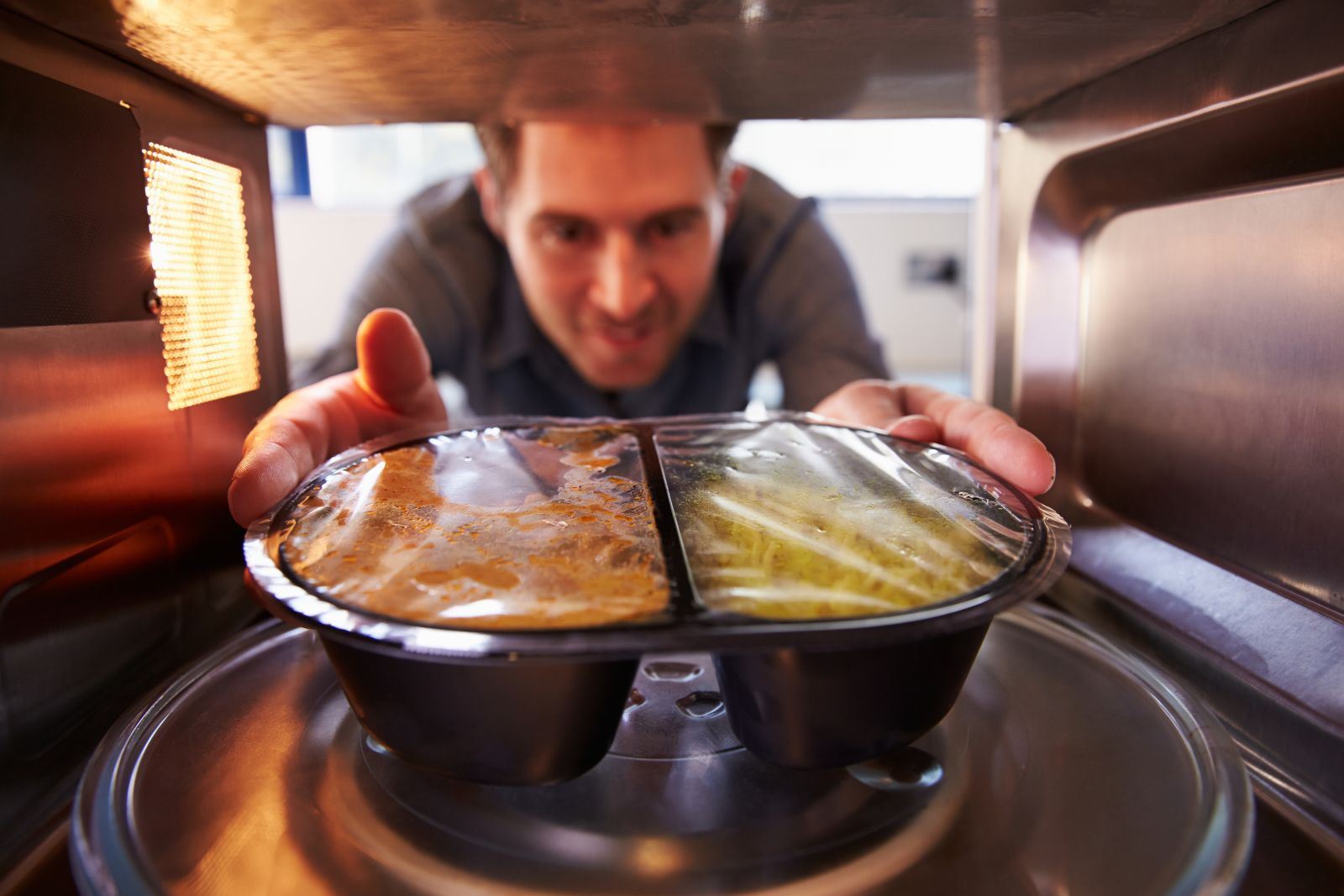