President al-Assad received both of the new ambassadors separately and exchanged talks with them, wishing them success in their missions.

The two ambassadors were received and bid farewell at the People’s Palace according to usual ceremonies. 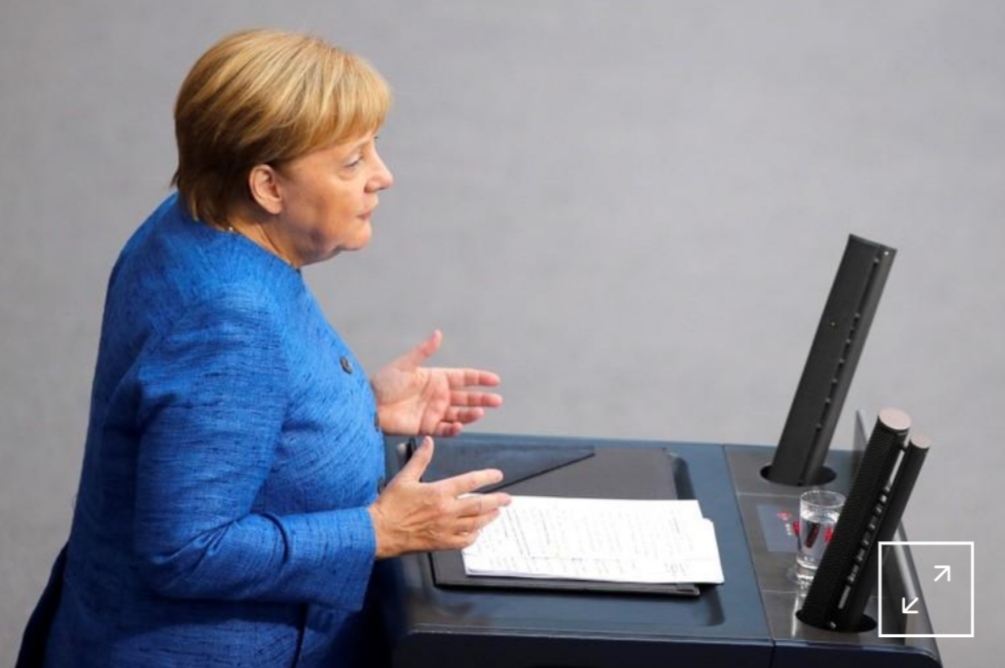 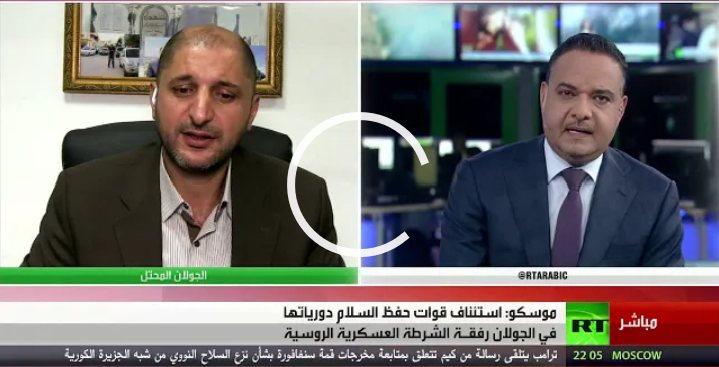 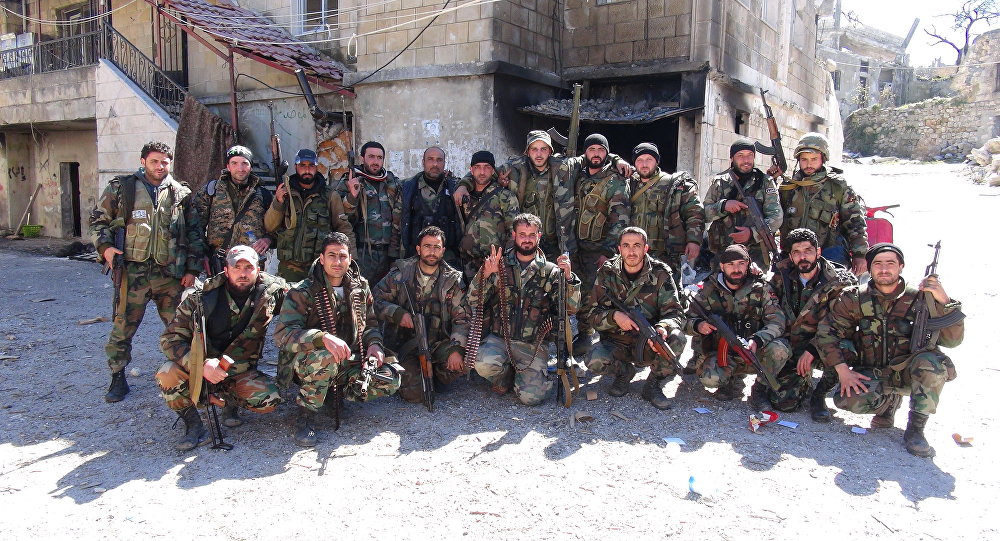