The People’s Assembly on Sunday held a session chaired by Speaker, Hammouda Sabbagh, to discuss the performance of the Ministry of Transport and issues related to its work.

In a speech on the 21st anniversary of the demise of president Hafez Al-Assad, the speaker said that the Late president was a genuine patriotic fighter who founded modern Syria and embodied its national role as the heart of the Arab nation.

He added that the method adopted by President Bashar al-Assad, which is based on development , modernization and promoting Syria’s position among the nations, represents a practical extension to the founding leader’s approach.
Golan Times 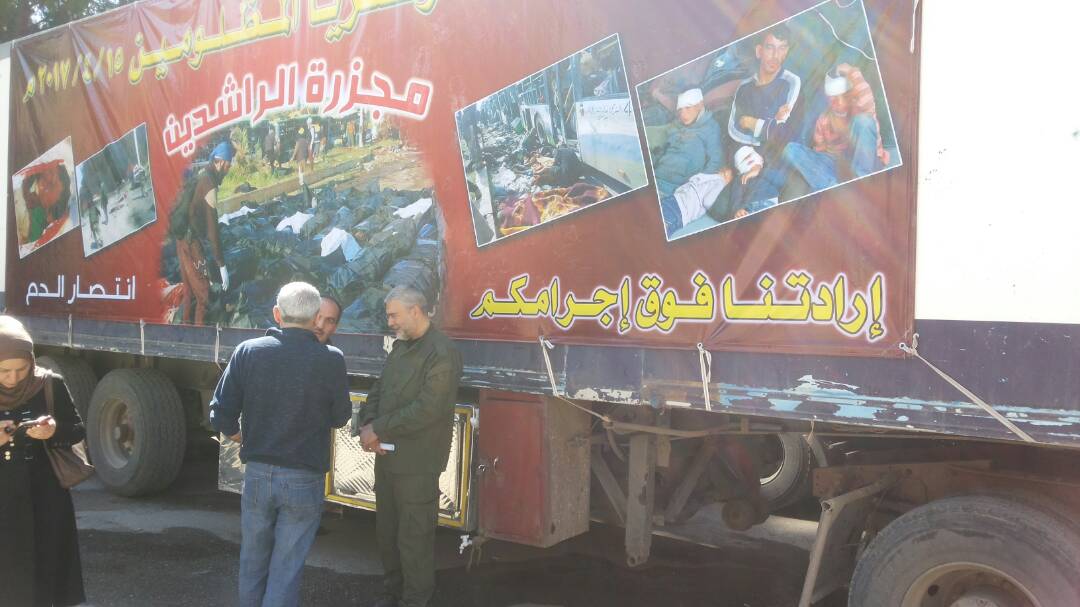 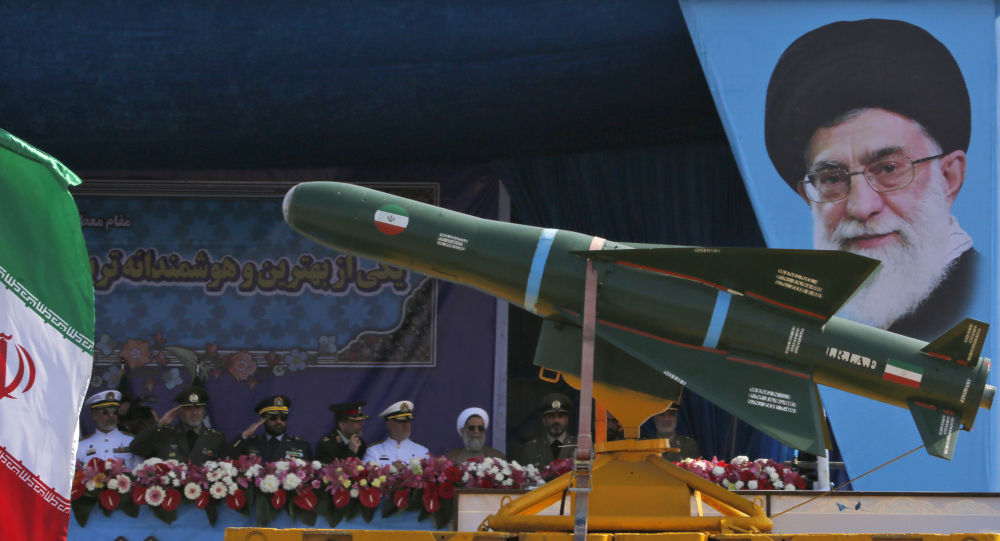 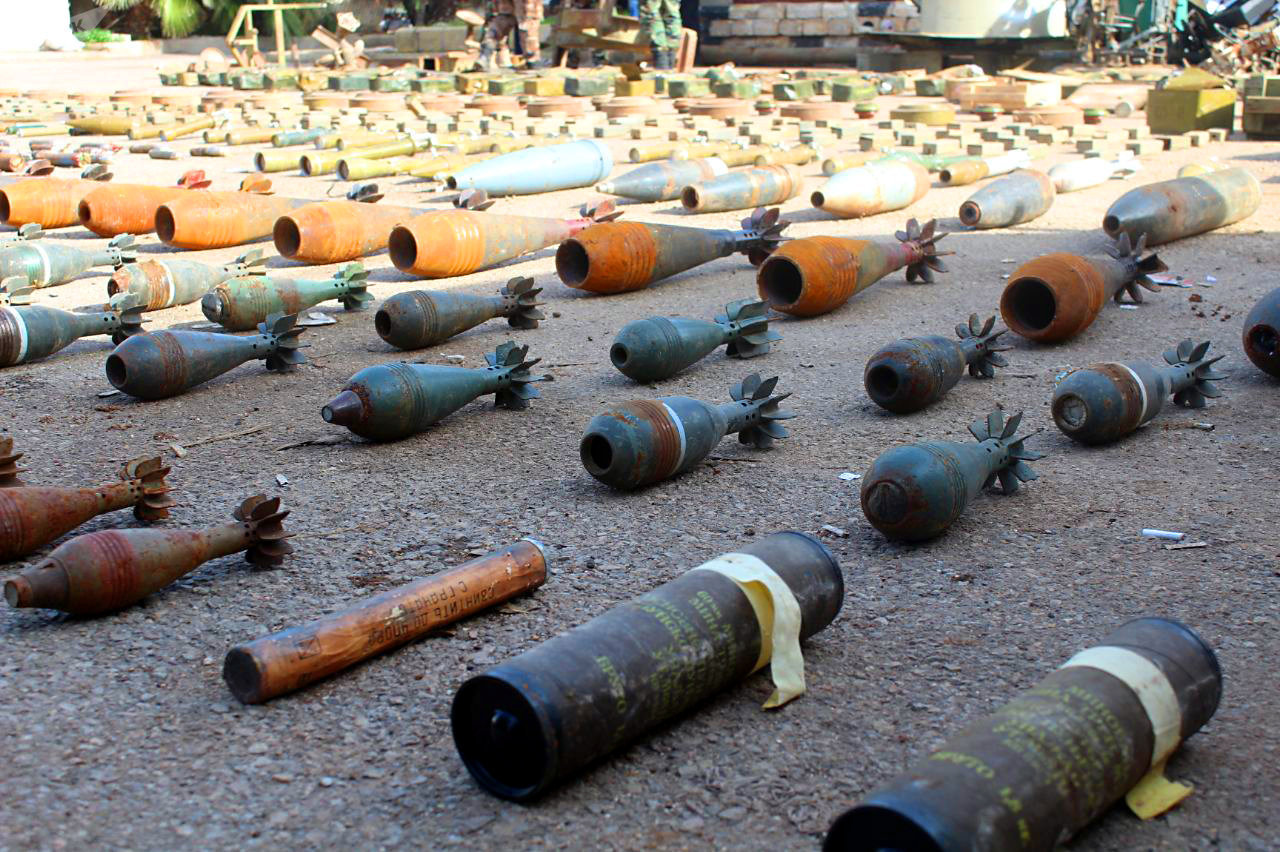 Authorities seize Israeli, US- made weapons left by terrorists in Daraa countryside 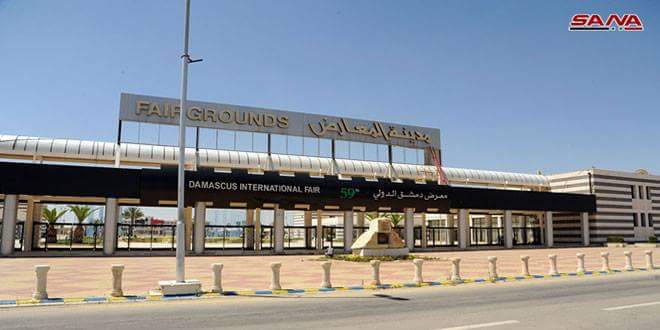