Syria’s Taekwondo player, Abdullah Mohammed, gained a bronze medal in the under 87 kg weight on the first day of Asian Championship held in the capital city of Beirut.

Mohammed gained the medal after beating two players from Nepali and Jordan, but losing to a player from Kazakhstan.

The championship witnesses high –level competitions with a participation of 23 states from Asia.
Golan Times 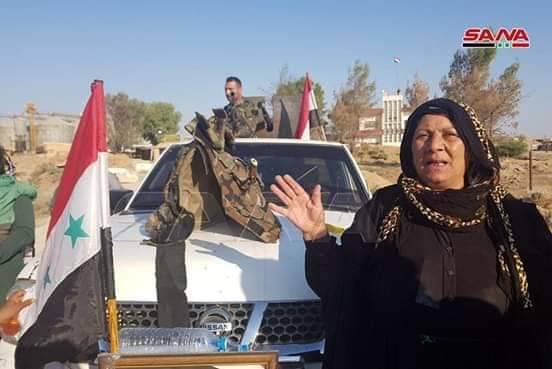 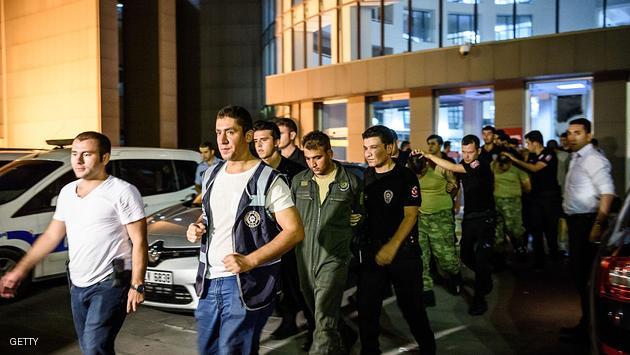