Six civilians were injured in a blast of an explosive device left behind by terrorists near a building on al-Siteen road in Homs city.

A reporter in Homs said that an explosive object left behind by terrorists went off near a razed building on al-Siteen road in the surroundings of Ashera and Karam al-Zaitoun neighborhoods in Homs city, injuring six civilians.

The injured were admitted to al-Zaaem Hospital to receive the necessary treatment.
Golan Times 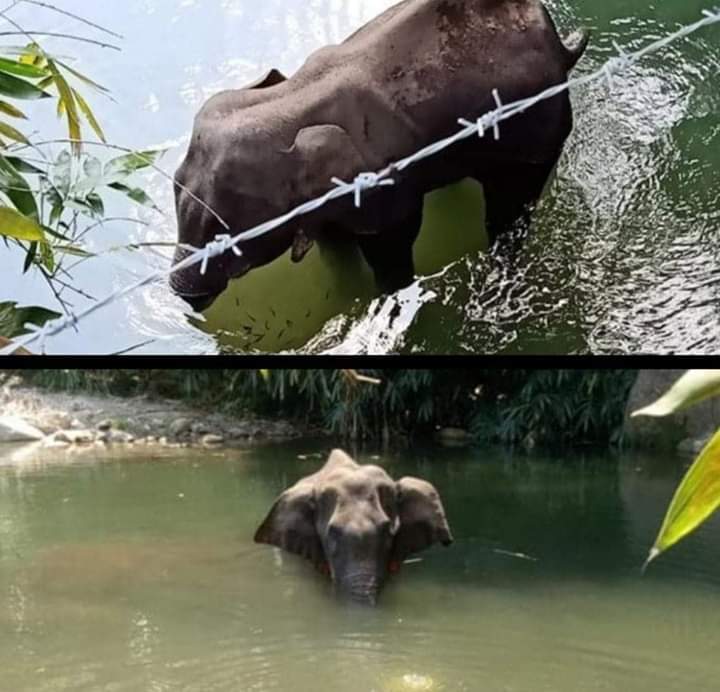 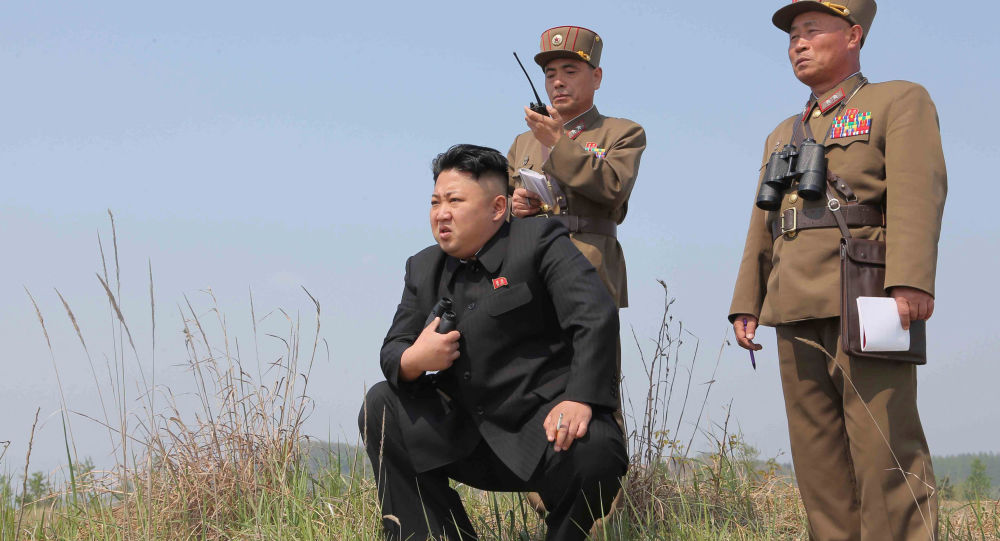 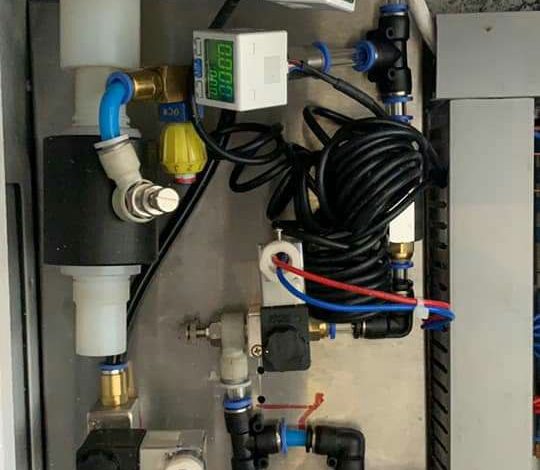