Workers of Daraa electrical Company rehabilitated 230 KV high voltage transmission lines , which connects generating stations of al-Sheikh Maskeen in Daraa and al-Koum in Sweida after damage caused to it by terrorism , and put back into service.

Head of the Daraa Electricity Operation Department Mohammed Asaad said that the high voltage transmission lineshas been put back into service after it has been attacked by terrorism for six years.

“This process will increase the power supply in the southern region and restored the electricity in al-Sheikh Maskeen power station as it was in 2011“, said al-Assad.
Golan Times 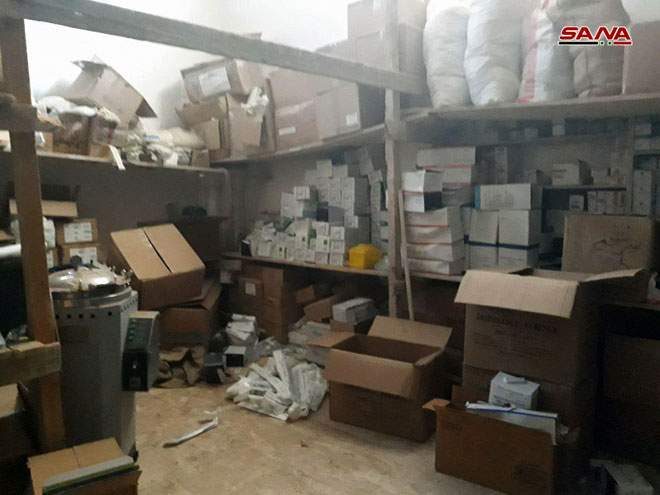 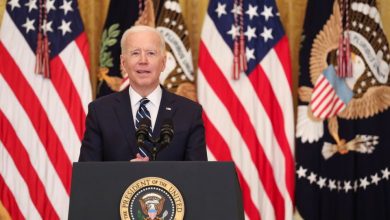 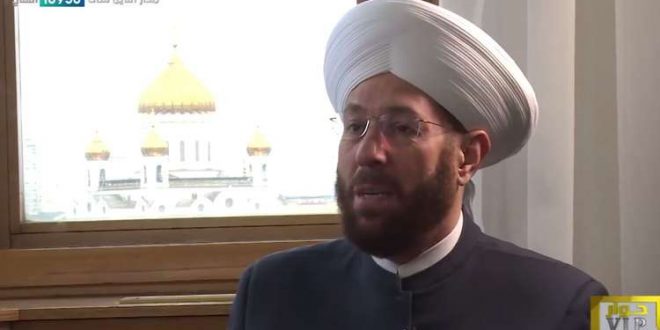