A civilian was martyred in an explosion of mine left behind by terrorist organizations in the vicinity of the town of al-Hamdaniya in the eastern countryside of Idleb.

A police source in Idleb said that a land mine, left behind by terrorists, exploded on Monday in a shepherd in agricultural lands near silos of the town of al-Hamdaniya in the southern countryside of Idleb, claiming his life.
Golan Times 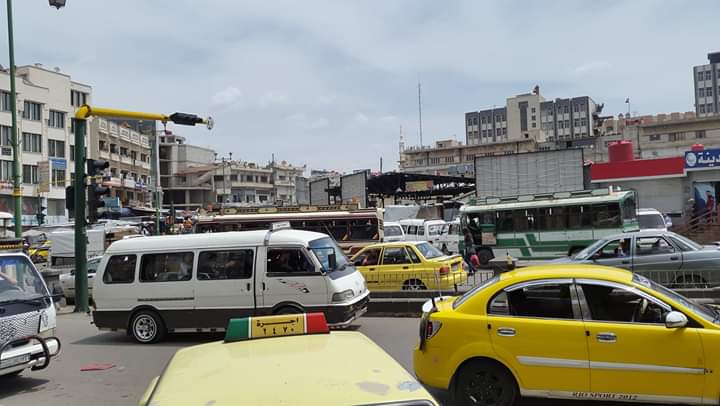 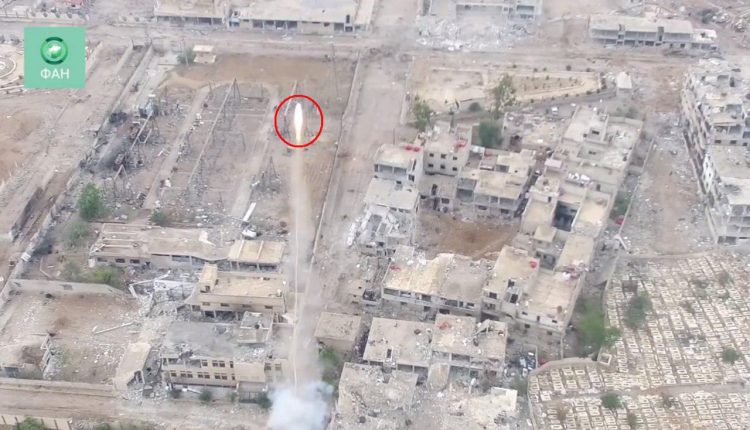 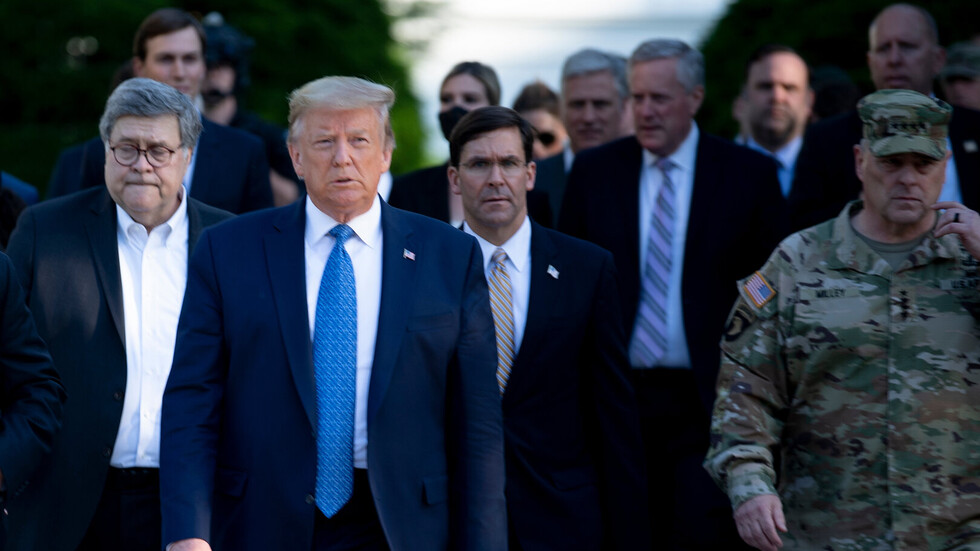