A woman was martyred and a number of civilians were injured by fire of gunmen of the US occupation-backed QSD militia as they have targeted a public transportation vehicle at the entrance of Tal Hamis township, south of Qamishli city, Hasaka northeastern countryside.

A reporter said that gunmen of the QSD militia positioned at the so-called (al-Shahin checkpoint) at the entrance of Tal Hamis area, opened fire at a public transportation vehicle coming from the direction of Qamishli city, causing the martyrdom of a woman and injury of others.

The reporter added that the gunmen have targeted the vehicle, during their attempt to kidnap one of the passengers.
Golan Times 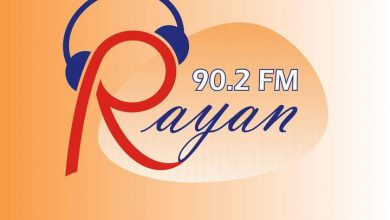 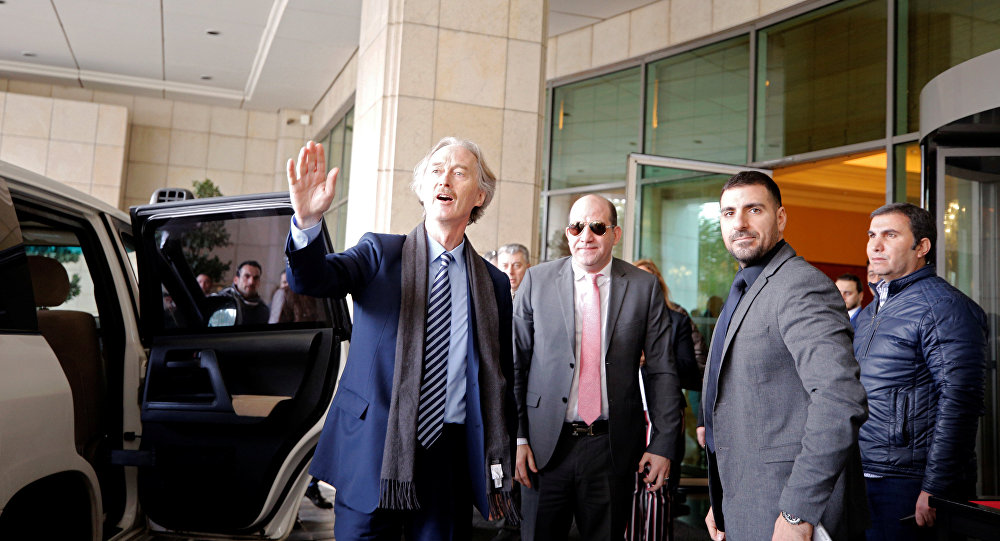 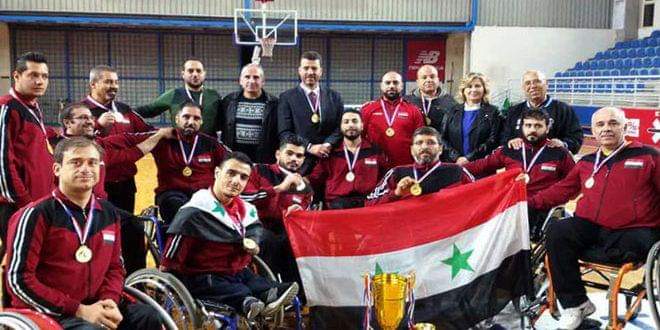