Rehabilitation works at the temporary center of the Finance Directorate of Daraya region in Damascus countryside approached to an end, representing a starting point for offering finical, real-estate and commercial services to the locals, an issue which would save time, effort and money for Daraya citizens.

“The return of Finance Directorate of Daraya will be a starting point for the return of all public service departments,” Director of Finance Department in Daraya, Maher Khalil said.

The number of locals that returned to Daraya region reached at 80.000 until today.
Golan Times 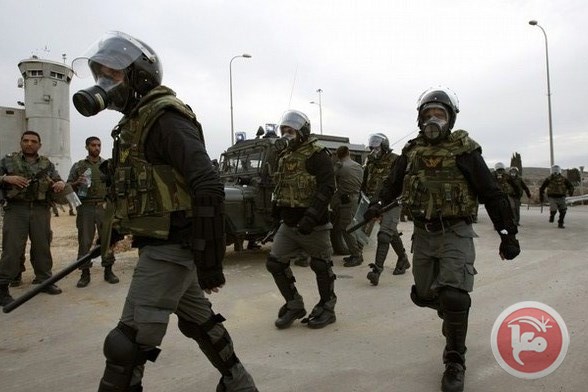 Breaking into Section 13 in the Negev Prison 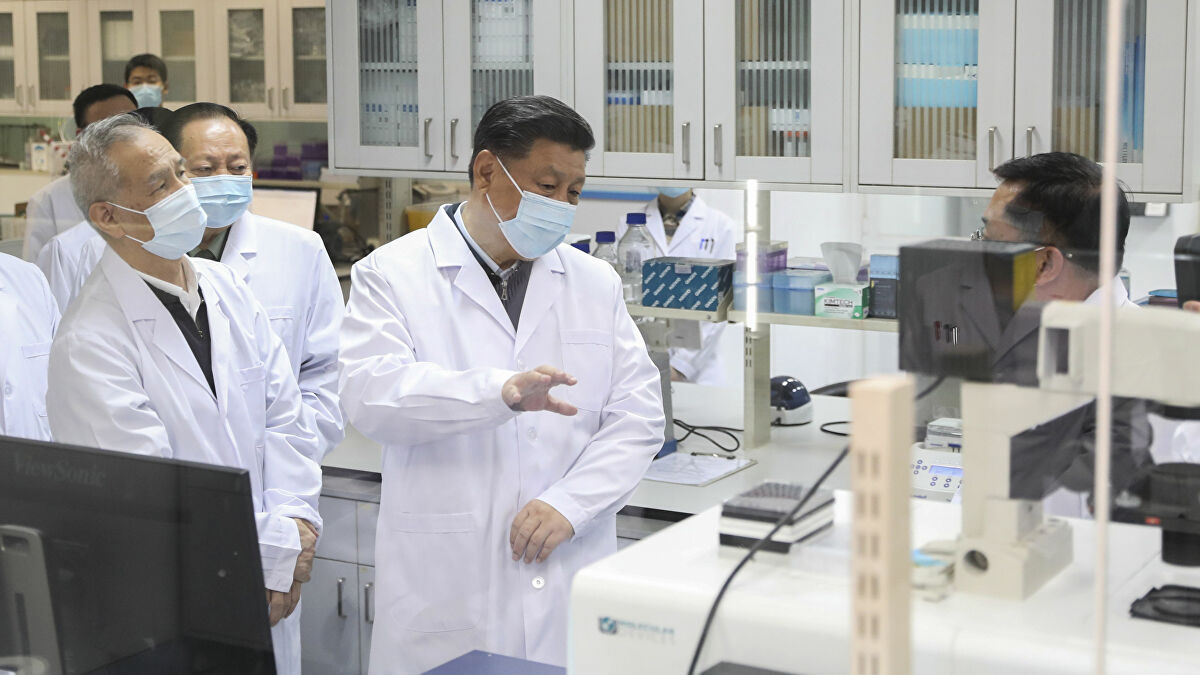 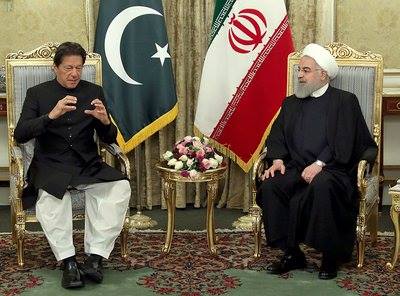 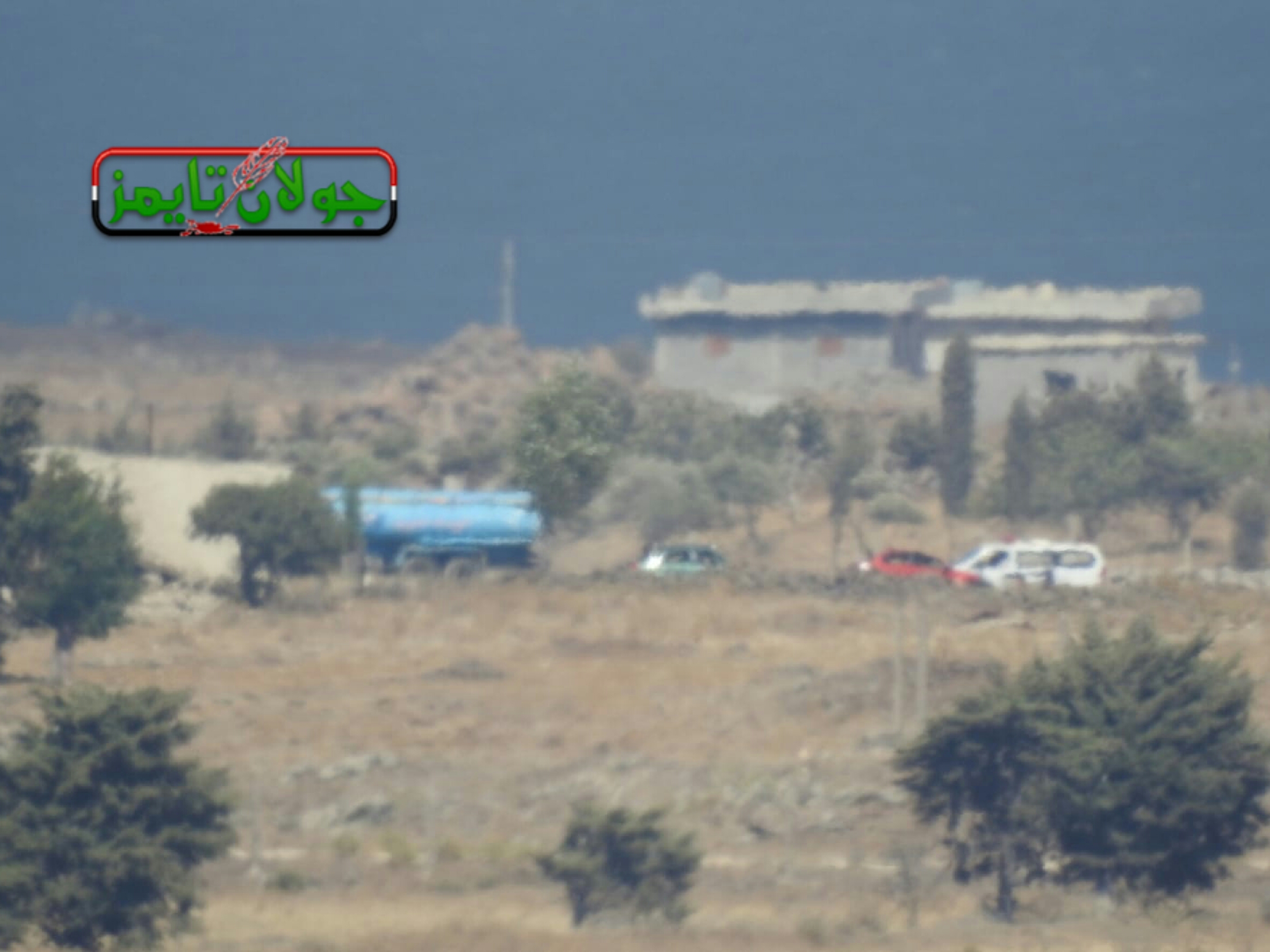