A child was martyred and two others were injured in a landmine blast in Ras al-Ayn area, Hasaka countryside which is occupied by the Turkish occupation forces and their mercenaries of terrorists.

Local sources said that a child was martyred and two others were wounded in a landmine blast on the outskirts of al-Aliya village, south of Ras al-Ayn city which has been witnessing an infighting among Turkish occupation’s mercenaries.

The sources added that the terrorist groups plant mines in the agricultural lands and roads in the region, in an attempt to prevent any attacks on their positions in light of the escalating popular anger against the Turkish occupation due to its crimes of plundering the locals’ properties and displacing them.
Golan Times 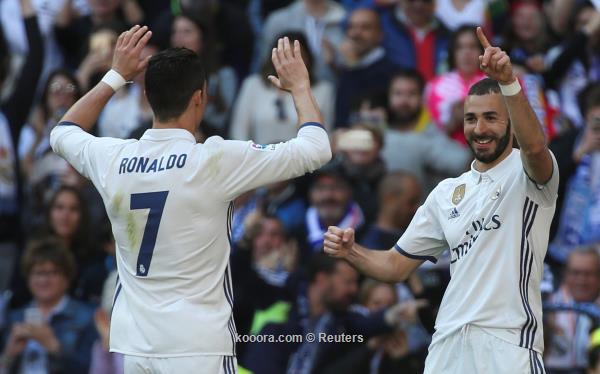 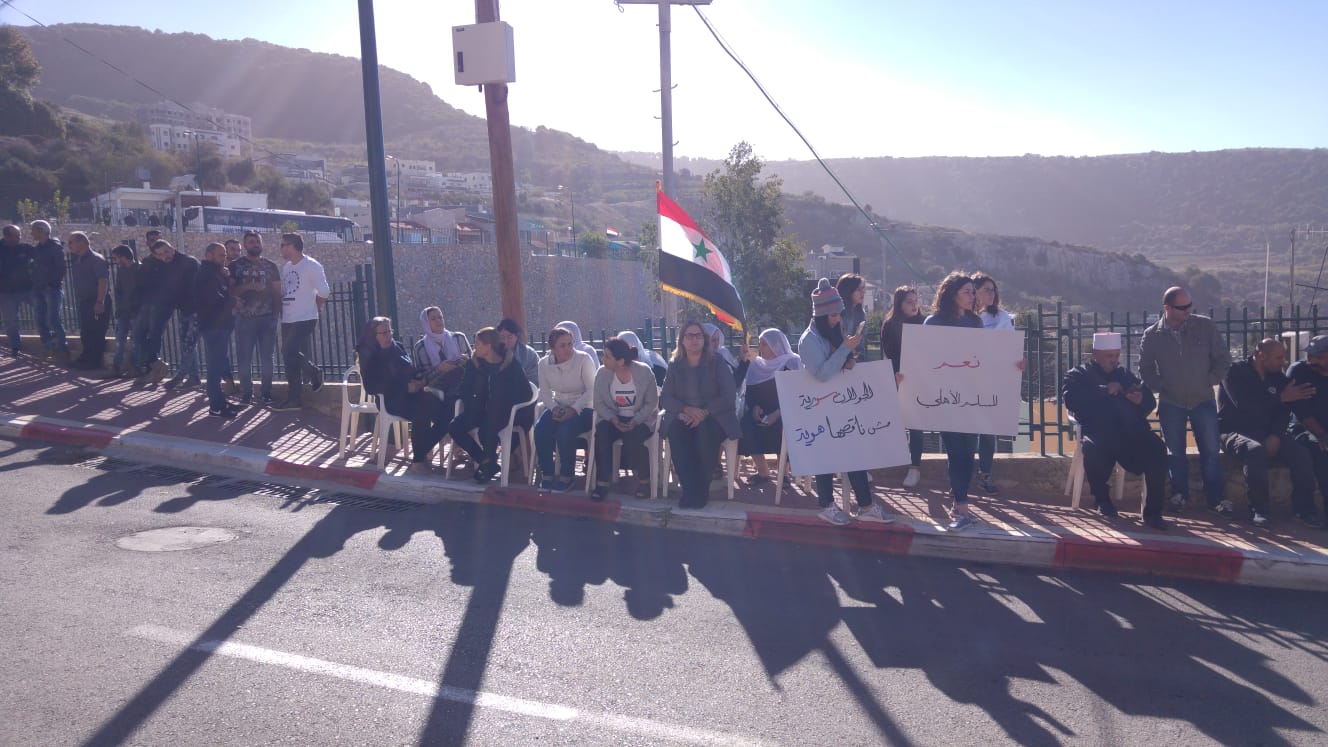 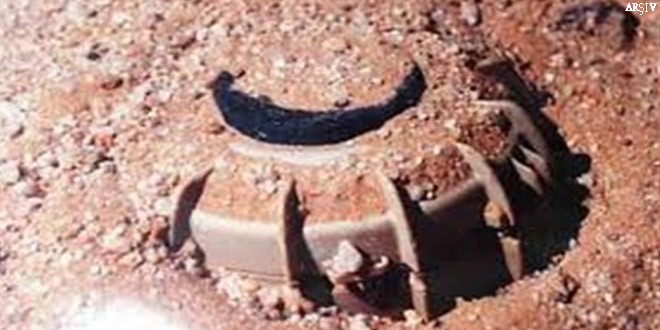