The Syrian Scientific Olympiad students have won a bronze medal at the International Olympiad in Informatics (IOI), organized by Singapore (remotely) on June 22nd and 25th, with the participation of 351 male and female students from 88 countries.

The Excellence and Creativity Commission stated in a statement that the winning student is Mohammad Nour al-Masri from Aleppo Province. 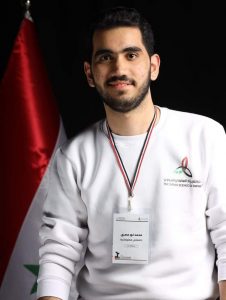 The Commission added that this result comes through the Syrian Participation No.13 in this largest scientific award in the world in informatics.

The tests included two rounds, each lasting for five continuous hours, and it included a set of problems in algorithms and programming, and it started at two exam centers in Damascus and Aleppo.

Syria had won three bronze medals at the European Physics Olympiad (EuPhO) for 2021, which was organized by Estonia with the participation of 46 countries remotely, on June 19th and 20th.
Golan Times 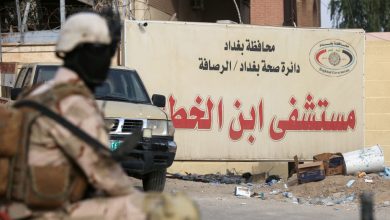 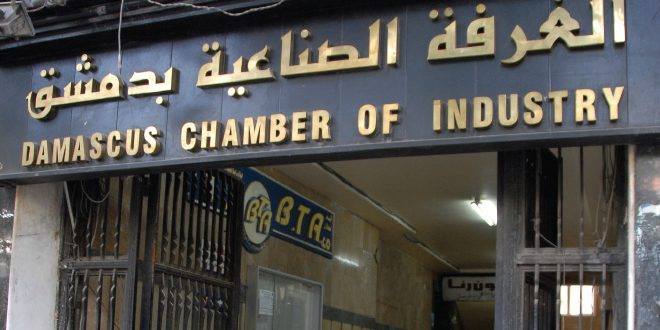 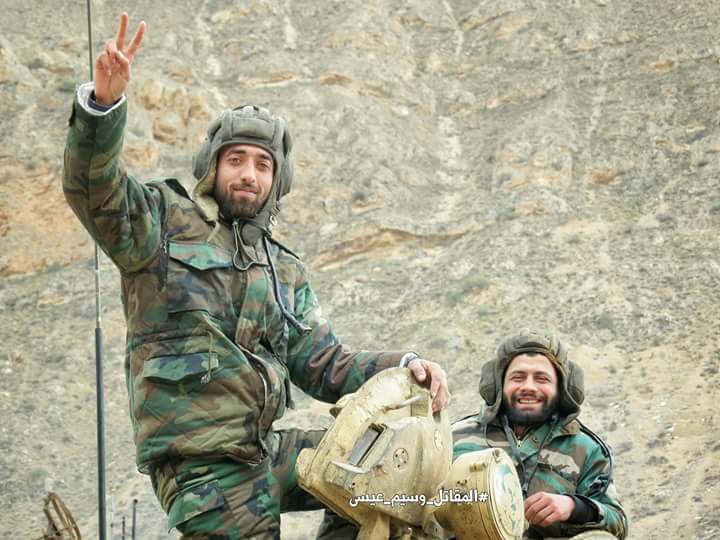