The General Establishment for Drinking Water in Idleb has put five wells into service in the countryside of the province which had been liberated from terrorism to provide drinking water for the locals returning to their areas.

Eng. Mohammad al-Ajami, Director of Idleb Water Establishment said that the wells were damaged at the hands of terrorists in the framework of their attempts to sabotage the infrastructure in the cities and villages and to prevent the locals from benefiting from drinking water sources, pointing out that the depth of these wells exceeds 300 meters.

Al-Ajami added that, thanks to the efforts exerted by the workers of the Establishment, the wells have been reopened, and technically equipped with pumping equipment, and they are distributed over the areas of Sinjar, al-Tah, Maar Dibsah and Ma’aret al-Numan, and they are currently being invested in supplying these villages with drinking water.
Golan Times 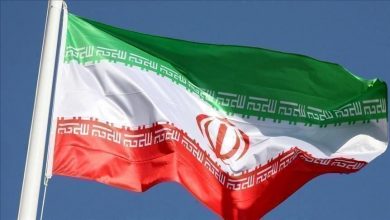 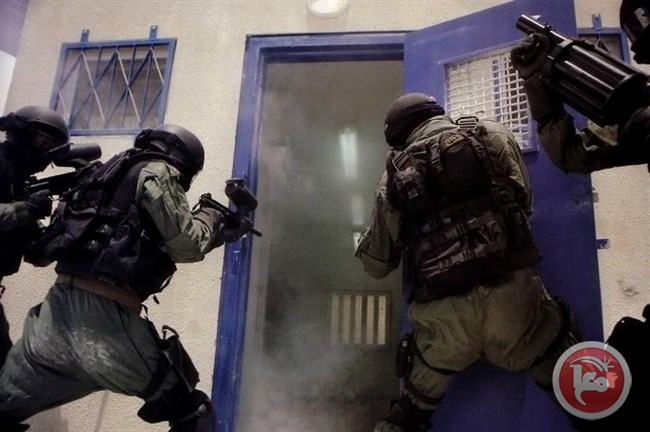