Two children were seriously injured in an explosion of a landmine left behind by Daesh terrorists in the town of Qleib al-Thour, to the east of Salamiyah in Hama eastern countryside.

A reporter said that a landmine left behind by Daesh terrorists has exploded in Qleib al-Thour town to the east of Salamiyah, causing severe injuries to two kids who were admitted to National Hospital of Salamiyah to receive the treatment they require.
Golan Times 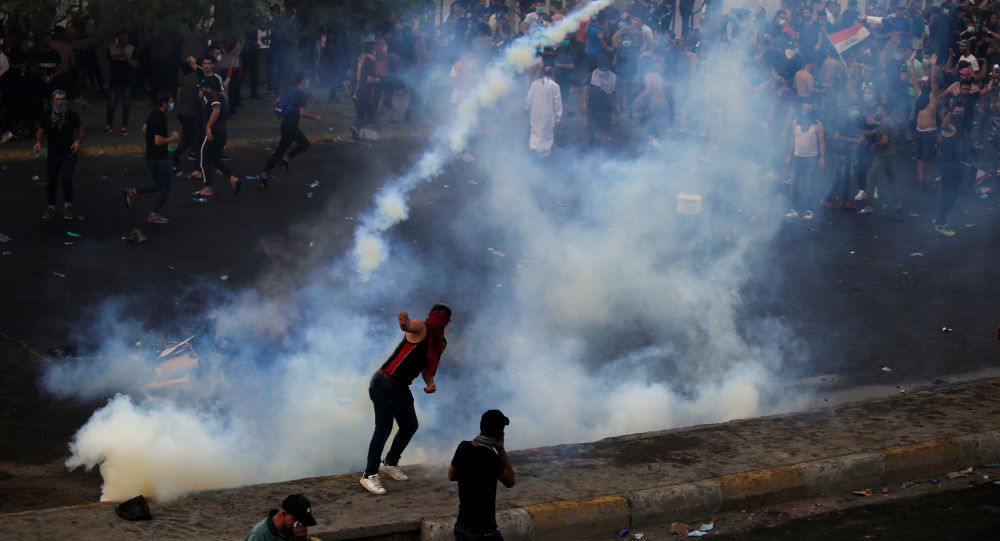 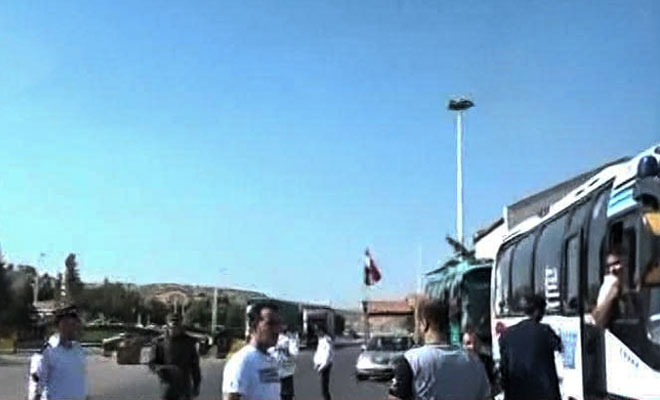 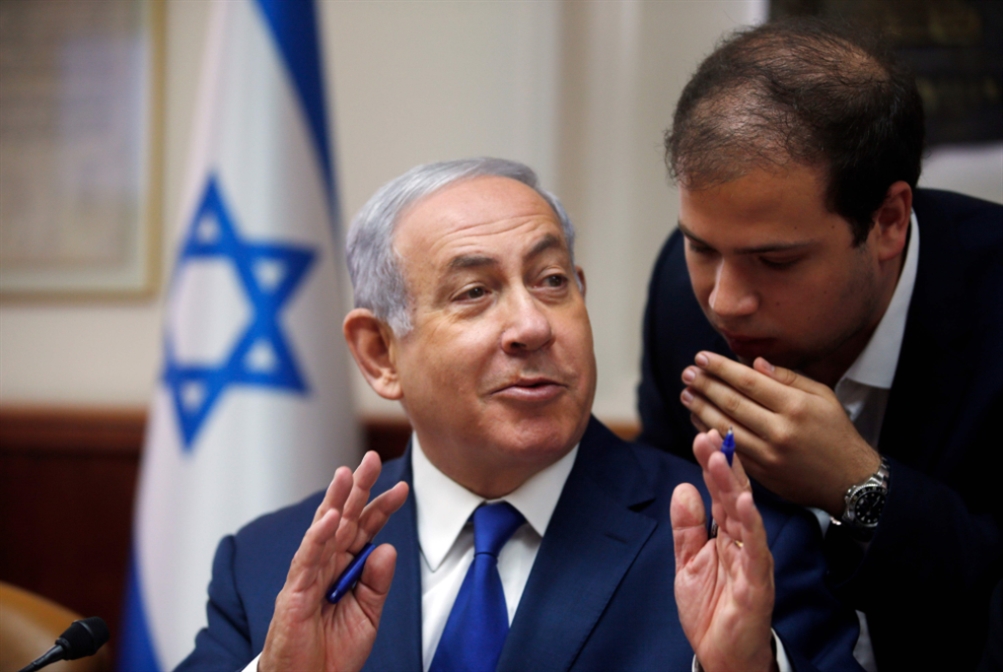 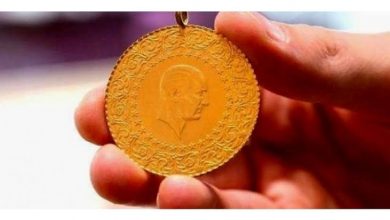