Five abducted citizens, including soldiers from the Syrian Arab Army, besiged by terrorist organizations, were released on Friday in al-Bab area in Aleppo northeastern countryside.

The process of liberating the abductees comes as part of the continuous efforts of Syrian state to release all the abductees by terrorist groups and return them to their families.
Golan Times 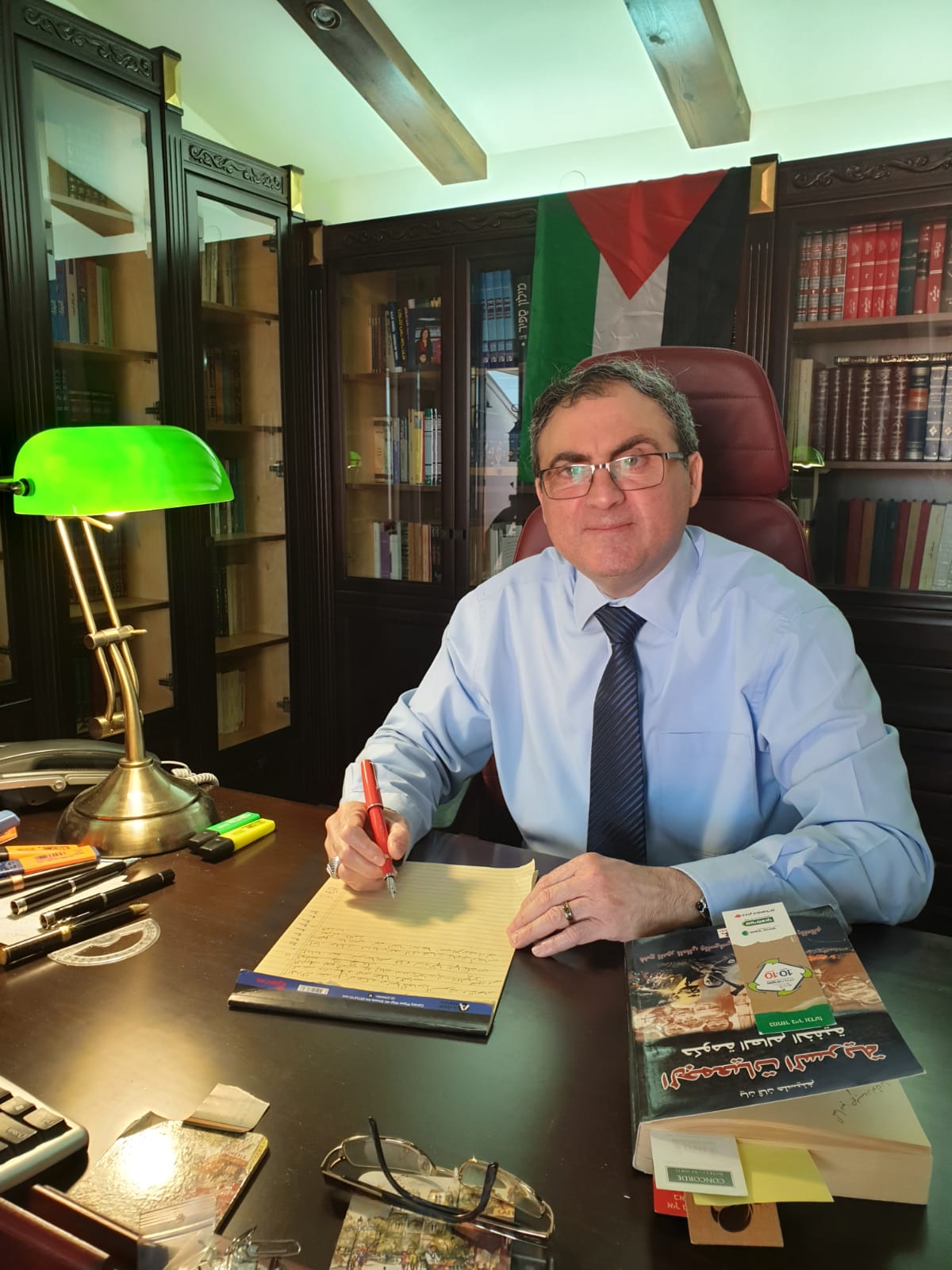 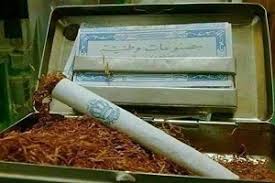