Russian Defense Ministry said that the terrorist organization of Jabhat al-Nusra with the help of “White Helmets” terrorists prepare to fabricate a chemical attack in Idleb.

Deputy Head of the Russian Coordination Center in Hmeimim, General, Vadim Kolit ,said in a press statement, that information indicates that terrorists of Jabhat al-Nusra prepare for a provocation in the de-escalation zone in Idleb based on the fabrication of a chemical weapons attack to accuse the Syrian Arab Army of the act.

He indicated that, according to information received from the locals of the area, terrorists from al -Nusra accompanied by “White Helmets” terrorist organization transported about 10 barrels of toxic materials by trucks to Harem area in Idleb province to carry out a chemical attack in the south of Jabal al-Zawiya in order to accuse the Syrian government forces of using toxic substances against civilian.
Golan Times 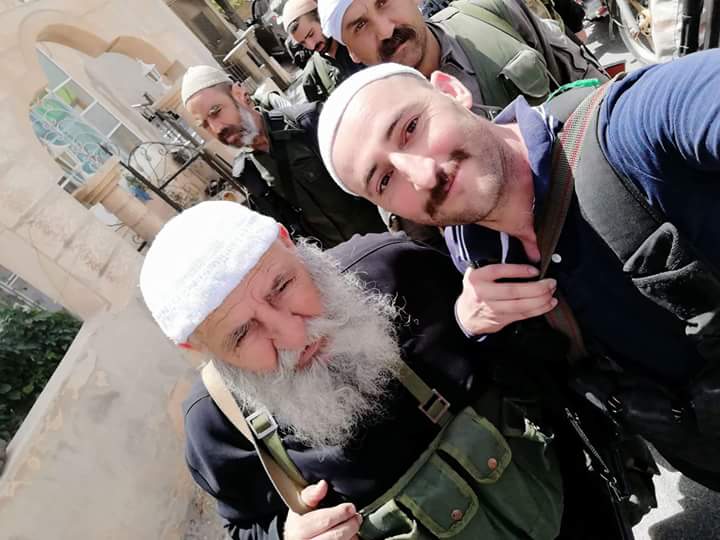 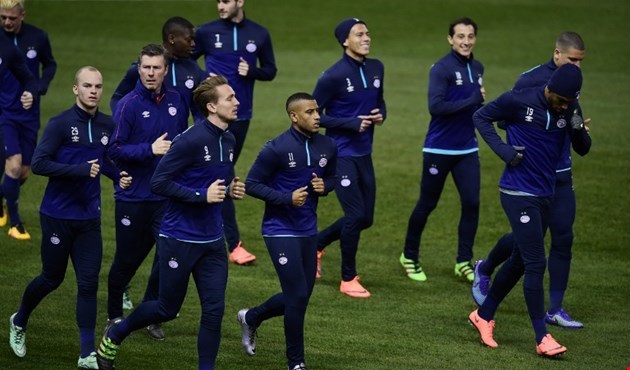