Iran’s permanent representative to the United Nations, Ambassador Majid Takht Ravanchi, affirmed that the US aggression on the Syrian-Iraqi borders is illegal and contradicts the UN Charter.

In a letter addressed to President of the UN Security Council, in response to a letter to the US representative, Takht Ravanchi condemned the aggression and stressed that the US policy of accusing others is an attempt to find a cover for its irresponsible and destabilizing activities and to divert attention from its illegal and adventurous military measures in the region, considering that this policy is doomed to failure.

Syria has condemned the US blatant aggression on the Syrian-Iraqi borders , stressing that it constitutes a flagrant violation of the sanctity of the of Syrian and Iraqi territories.
Golan Times 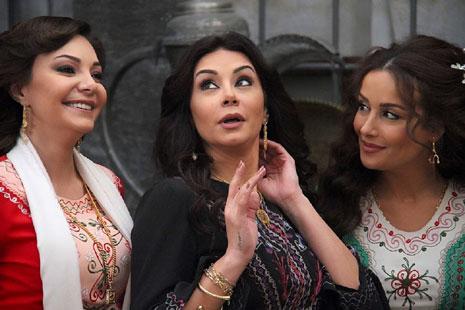 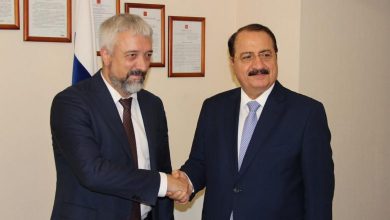