A number of civilians were injured in the explosion of a booby-trapped motorcycle in front of one of the US occupation-backed QSD militia in al-Shadadi City in Hasaka southern countryside.

A reporter said that a booby-trapped motorcycle went off before noon on Monday in front of one of the QSD positions on the main road at the center of al-Shadadi City, as a number of the militia’s members were killed and others were injured, in addition to the injury of a number of civilians who were in the place, in addition to causing material damages.
Golan Times 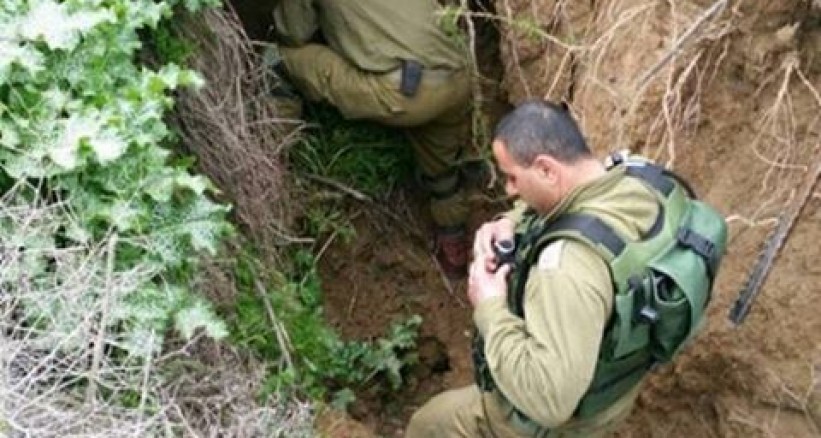 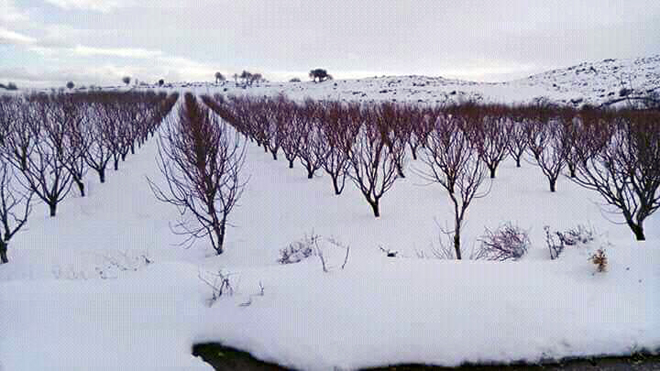 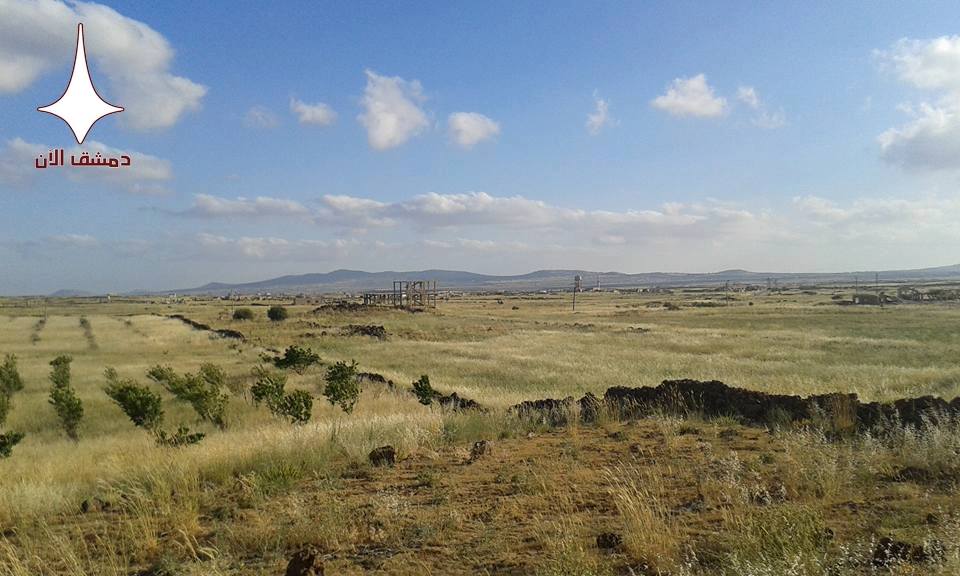 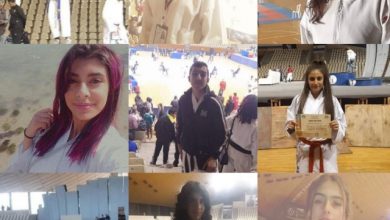