Syrian Arab Republic delegation, headed by Dr. Ayman Susan, Assistant Minister of Foreign Affairs and Expatriates, arrived in the Kazakh capital of Nur-Sultan on Tuesday to participate in the 2-day sixteenth international meeting on Syria in Astana format, which is scheduled to start on Wednesday.

Kazakh Foreign Ministry announced in a statement that the delegation of the Russian Federation headed by Russian President’s Special Envoy to Syria, Alexander Lavrentiev, has also arrived in the Kazakh capital, Nur-Sultan, to participate in the meeting.

It is noteworthy that the previous fifteenth meeting within the Astana format took place in the Russian Sochi city on the coast of the Black Sea on 16 and 17 of last February.
Golan Times 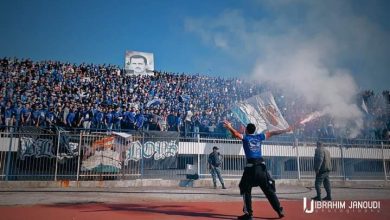 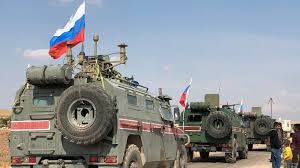 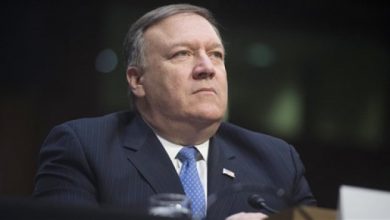