Russian delegation headed by the Special Envoy of the Russian President to Syria Alexander Lavrentiev held a meeting on Wednesday with Iranian delegation headed by Senior Assistant to Iranian Foreign Minister for Special Political Affairs Ali Asghar Khaji, in the framework of the 16th international meeting in Astana format on Syria, which began in the Kazakh capital Nur Sultan.

During the meeting, the two sides discussed the latest developments in Syria and the region, and affirmed their identical stances towards the issues on the current meeting agenda.
Golan Times 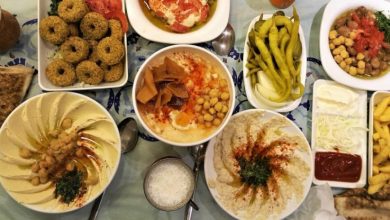 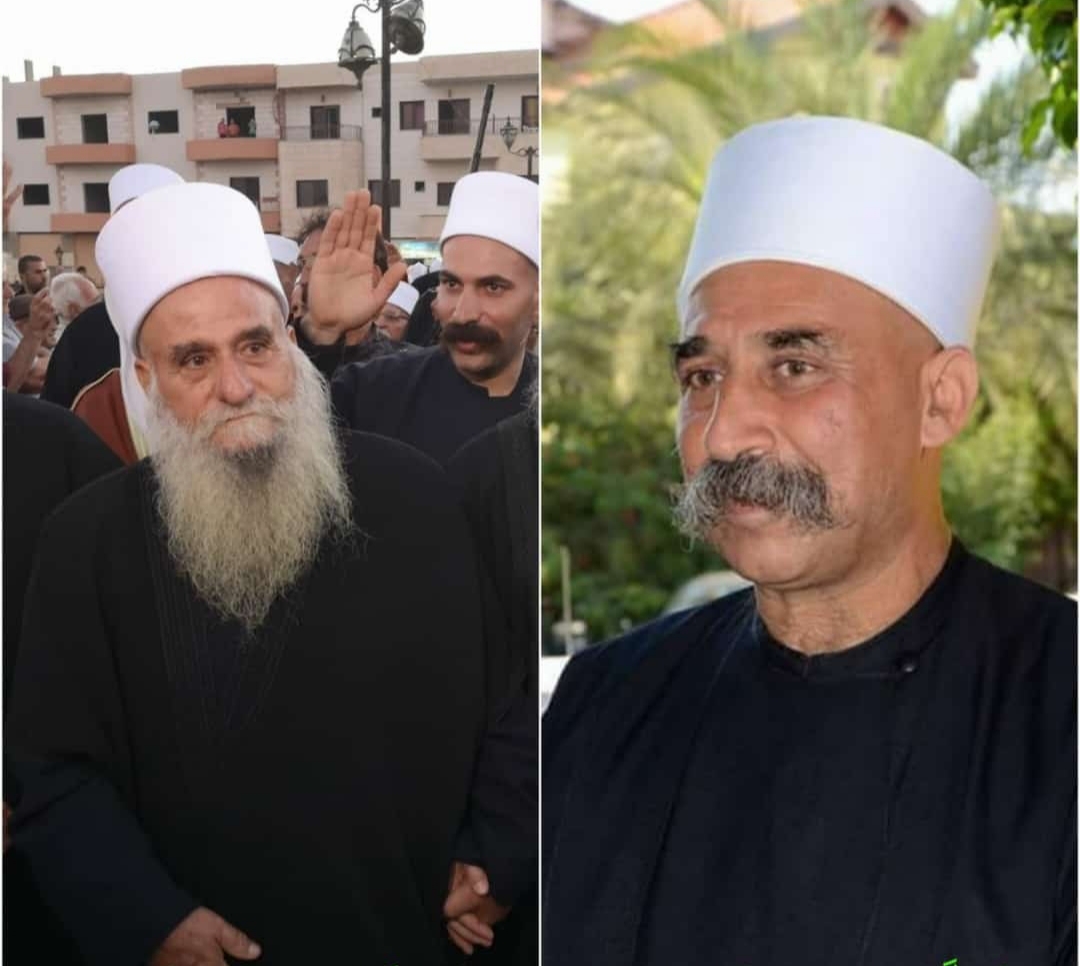 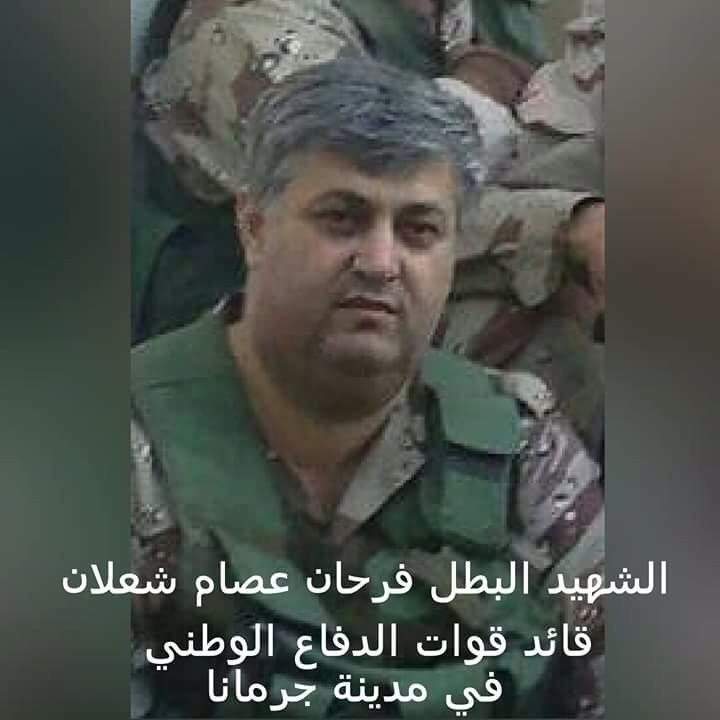