Russian President’s Special Envoy for Syria, Alexander Lavrentiev, announced that the next meeting of the committee of Discussing the Constitution may be held during summer of 2021.

Lavrentiev, in a statement to Journalists on the sidelines of the 16th international meeting in Astana format on Syria which started in the Kazakh capital Nur-Sultan, aid that the meeting of the committee of Discussing the constitution will likely be held this summer.

He added “we called on the UN Special Envoy for Syria Geir Pedersen to work in this direction, as all delegations, including the Russian and the Iranian delegations, expressed their support and interest in continuing this work and “assured us that he would continue working.

Lavrentiev pointed out that the West has not yet provided a justification for expanding the cross-border aid mechanism into Syria, adding “we do not see clear evidence in favor of expanding this cross-border mechanism.”
Golan Times 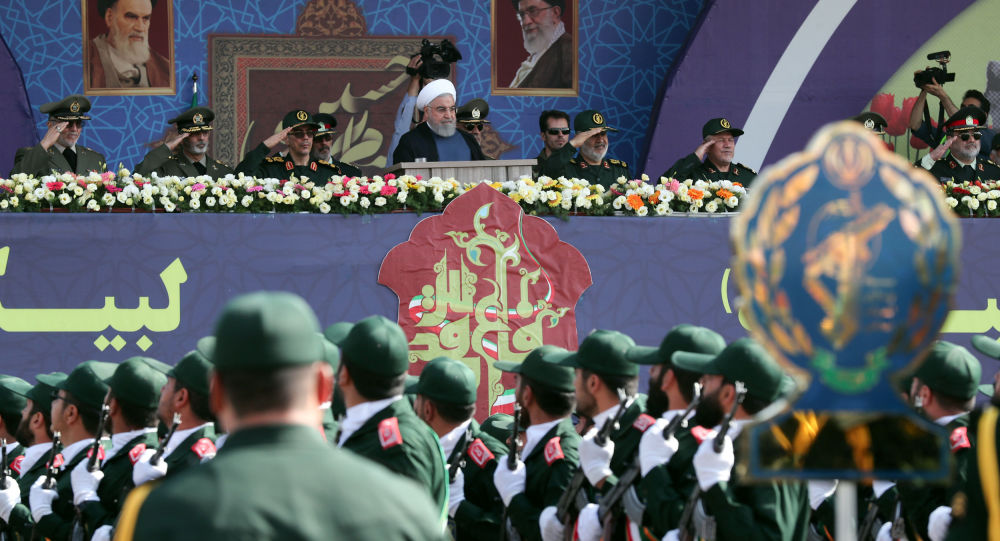 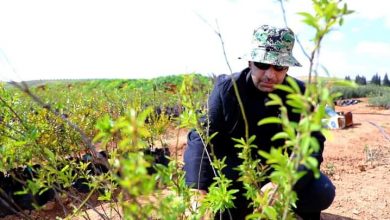 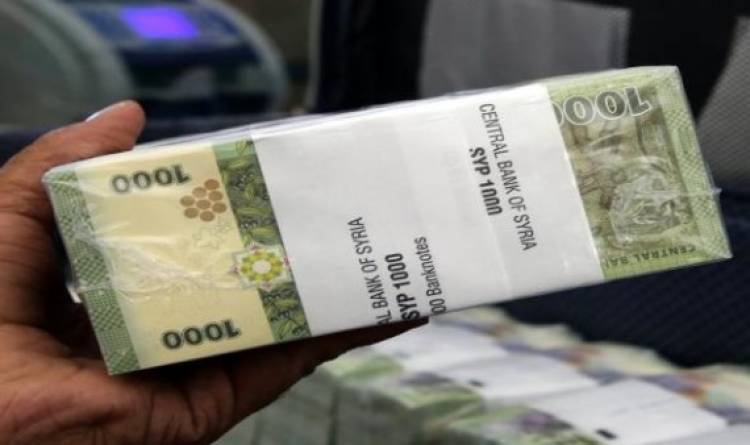