US-backed QSD militia raided a number of parts of al-Hawl camp, which is under its control in the eastern countryside of Hasaka, and kidnapped 6 residents.

A reporter said that armed groups of QSD militia raided sections of al-Hawl camp and kidnapped 6 people leading them to their nearby centers.

US occupation forces detain in al-Hawl camp, east of Hasaka, through QSD militia, thousands of people who have been displaced due to terrorism in tragic circumstances that warn of a humanitarian catastrophe in light of the severe shortage of survival requirements, including water, medicine, food, security and others.
Golan Times 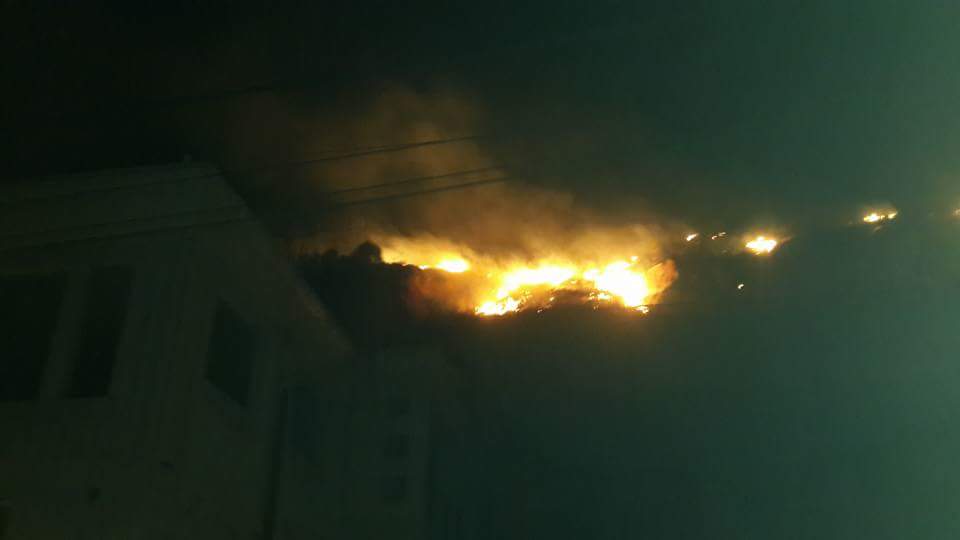 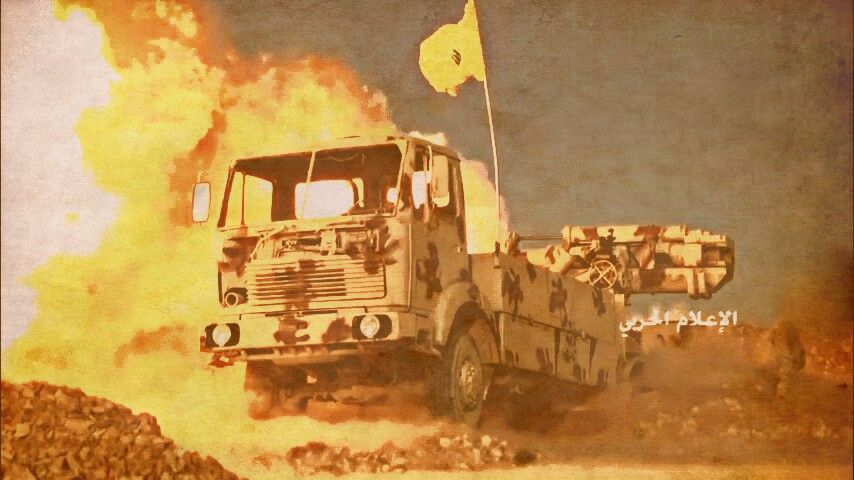 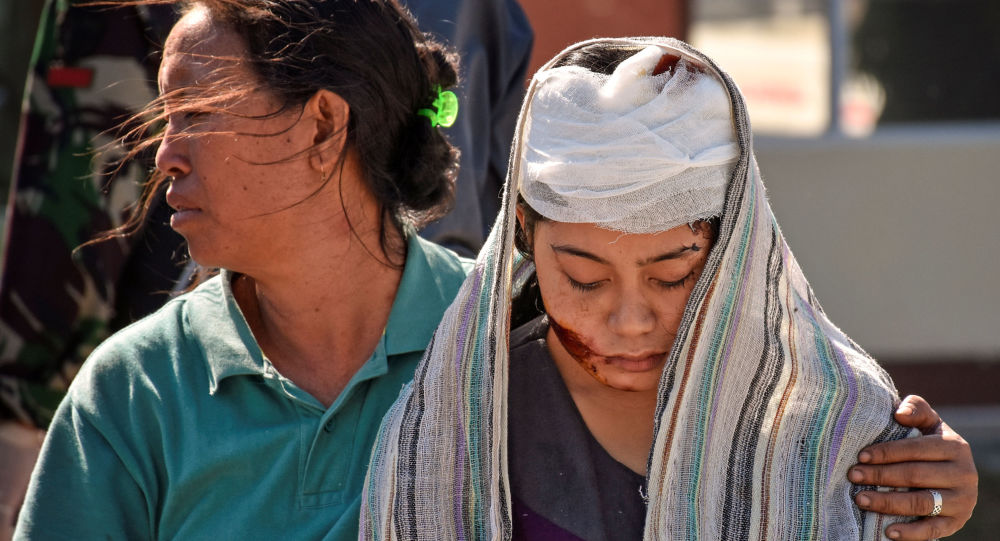